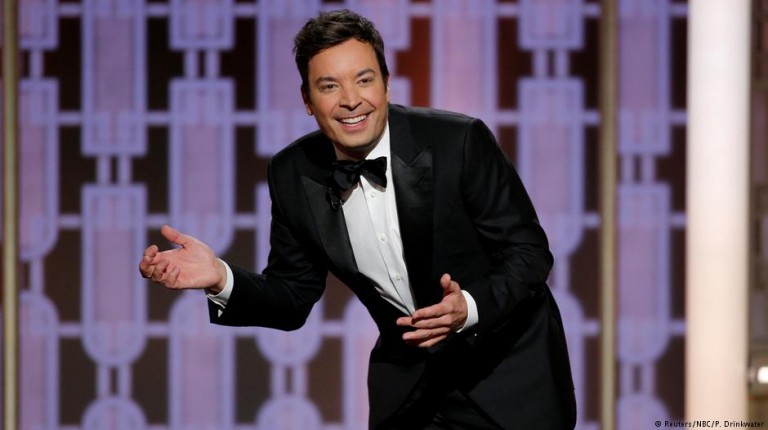 Want to know what everyone in Hollywood is talking about? Here are some of the most memorable moments of the 74th Golden Globes award show.Damien Chazelle’s musical “La La Land” broke the record for the most Golden Globes won by a movie. The director, aged 31, is also the youngest filmmaker to win best director in the award’s history.

Other memorable moments of the show were delivered by the award winners in their acceptance speeches, such as Meryl Streep’s anti-Trump stance, “Black-ish” star Tracee Ellis Ross’ appeal for more diversity in Hollywood, and actor Ryan Gosling’s emotional tribute to his family.

Host Jimmy Fallon was backed by a series of award presenters; among them, Kristen Wiig and Steve Carrell stood out with an absurdly dark comedic moment.

Click through the picture gallery above for more on Sunday’s awards ceremony that was held on Sunday, January 8, in Beverly Hills.