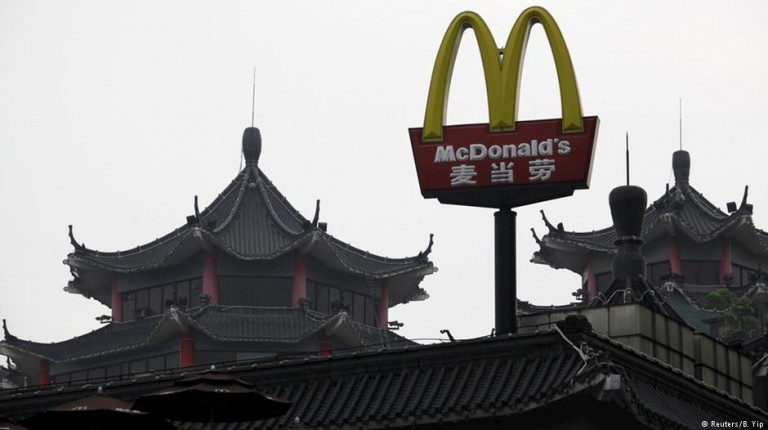 US fast-food giant McDonald’s is selling a majority stake in its China business worth billions of dollars. The plan is part of an international turnaround attempt as the company struggles with sluggish growth at home.McDonald’s announced Monday it was planning to give up direct control of 80 percent of its business in China and Hong Kong.

The company added it had set up a new consortium with state-owned investment group Citic and US private equity company Carlyle Group to manage franchised McDonald’s restaurants in China and Hong Kong. The new firm is valued at $2.08 billion (1.98 billion euros).

The sale of the controlling stake would allow the fast-food giant to cut operating costs while receiving a portion of revenues.

The sale is subject to the approval of the relevant regulatory authorities and is expected to be completed in mid-2017.

Citic is a vast Chinese state-owned conglomerate with interests in businesses ranging from energy and manufacturing to real estate.

The firm said in a statement to the Hong Kong Stock Exchange that the purchase would deepen its exposure to China’s consumer sector, “which is poised to be the main driver of China’s economy for decades to come.”

During the next five years, the new conglomerate plans to open more than 1,500 new restaurants in China and Hong Kong. As of December 2016, McDonald’s had over 2,400 direct or franchised restaurants in mainland China alone, and another 240 in Hong Kong.