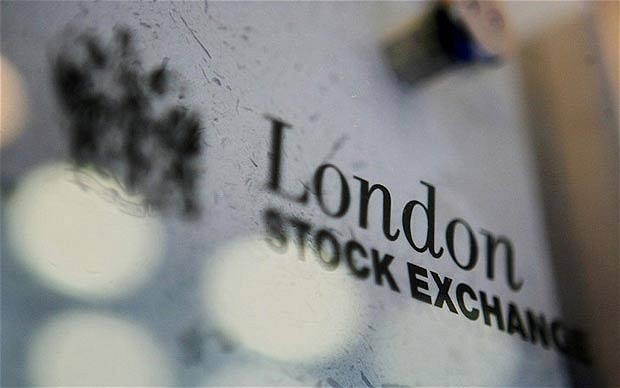 Advanced Energy Systems (ADES) plans to issue a part of its shares in the London Stock Exchange during the second quarter of 2017.

The company is discussing the possibility to offer its shares locally or to cancel its registration in the Egyptian Stock Exchange (EGX).

Sources told Daily News Egypt that ADES, owned by businessman Mamdouh Abbas, aims to cancel the company’s registration on the EGX and to offer a part of the company’s capital in the London Stock Exchange.

The sources added that the company is currently agreeing with EFG-Hermes to manage the offerings in addition to Baker McKenzie and White & Case for legal consultants.

The company had filed for registration in the EGX in late April 2015 with a capital of $32m, divided into 320m shares with a nominal value of $0.1. The company asked to postpone the offering until the market conditions improve, and Beltone Financial Holding sought to offer the company at that time.

Sources said that the situation has changed for the time being, especially after the decline in world oil prices that negatively affected service companies and manufacturers, which may adversely affect the company’s evaluation.

The sources pointed out that the company is currently re-examining the global situation of the oil market to determine the final date of the offering.