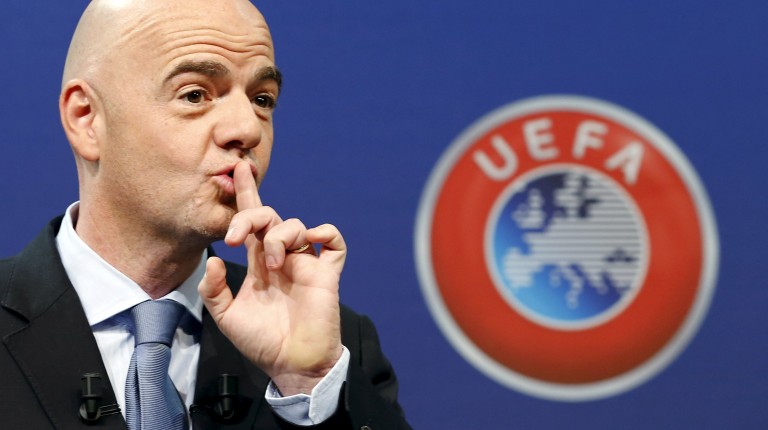 However, the president of the Fédération Internationale de Football Association (FIFA), Gianni Infantino, previously suggested increasing the number of participating teams to 48.

Some, such as the intermediate teams, welcomed the idea, as the suggestion represents an opportunity for them to take part in one of the most important sports events worldwide.

Retired Argentinean football player Diego Maradona welcomed the idea, while several federations did not, as they believed that this would impact the level of the competition.

Members of the FIFA executive committee had a meeting on Tuesday in Zurich, Switzerland, in which they agreed by voting on increasing the teams to 48.

This will be applied in the 2026 FIFA World Cup. The competitions will be divided into 16 groups, and each group will be divided to three national teams. The first two of each group, representing 32 teams, will then be selected to play the playoffs’ rounds.