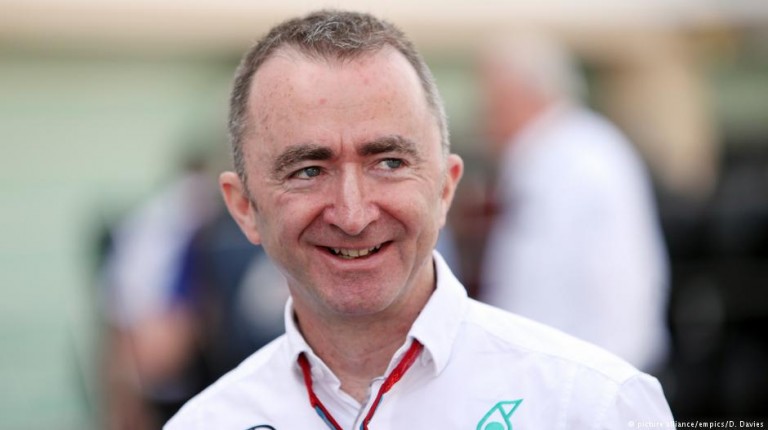 Just over a month after the retirement of Nico Rosberg, technical boss Paddy Lowe has also left German Formula One team Mercedes. The Briton is expected to join Williams and has been placed on “gardening leave.”Lowe led Mercedes to three consecutive drivers’ and constructors’ championship from 2014 to 2016 and his departure follows that of Rosberg, who retired from the sport shortly after his maiden championship.

A variety of sources suggest Lowe is likely to join Williams in a deal designed to ease a move in the other direction for that team’s Finnish driver Valtteri Bottas, who is lined up to replace Rosberg.

The German team confirmed on Tuesday that Lowe had been placed on “gardening leave” and the 54-year-old said he’s eagerly anticipating to a fresh start.

“I have had a fantastically successful and enjoyable three and a half years at Mercedes,” he said. “I am now looking forward to a new challenge and wish everyone well at Mercedes.”

Head of Mercedes-Benz Motorsport Toto Wolff said Lowe would be a loss to the German team but that Mercedes were equipped to cope with the loss.

“Paddy has played an important part in our success during the past three and a half years and we thank him for his contribution,” he said.

“Success in Formula One is not about single individuals but about the strength in depth and technical capability of an organisation. We have the talent in place to continue our success of recent years.”