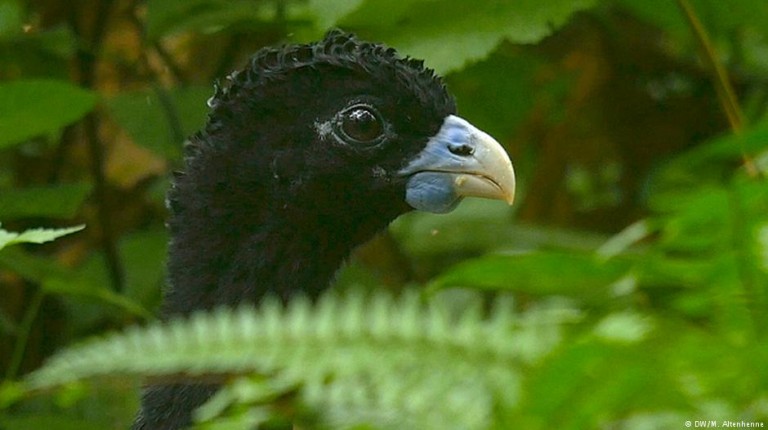 Referred to by indigenous populations as the “Paujil,” Colombia’s mystical blue-billed curassow is one of the country’s most threatened bird species. Saving its remaining habitat is crucial for its survival.Project area: 4,500 hectares

Bird species in the project area: 360

The blue-billed curassow lives in the low-lying rainforests in the Magdalena region of Colombia. It’s a natural paradise that offers shelter for rare species of monkeys, reptiles and birds – but this paradise is under threat due to environmental degradation. Using donations, the conservation organization ProAves has purchased land in the region, and is now trying to involve the local population in protecting it.

A film by Michael Altenhenne

'Avatar' is such a smash it's lifting News Corp