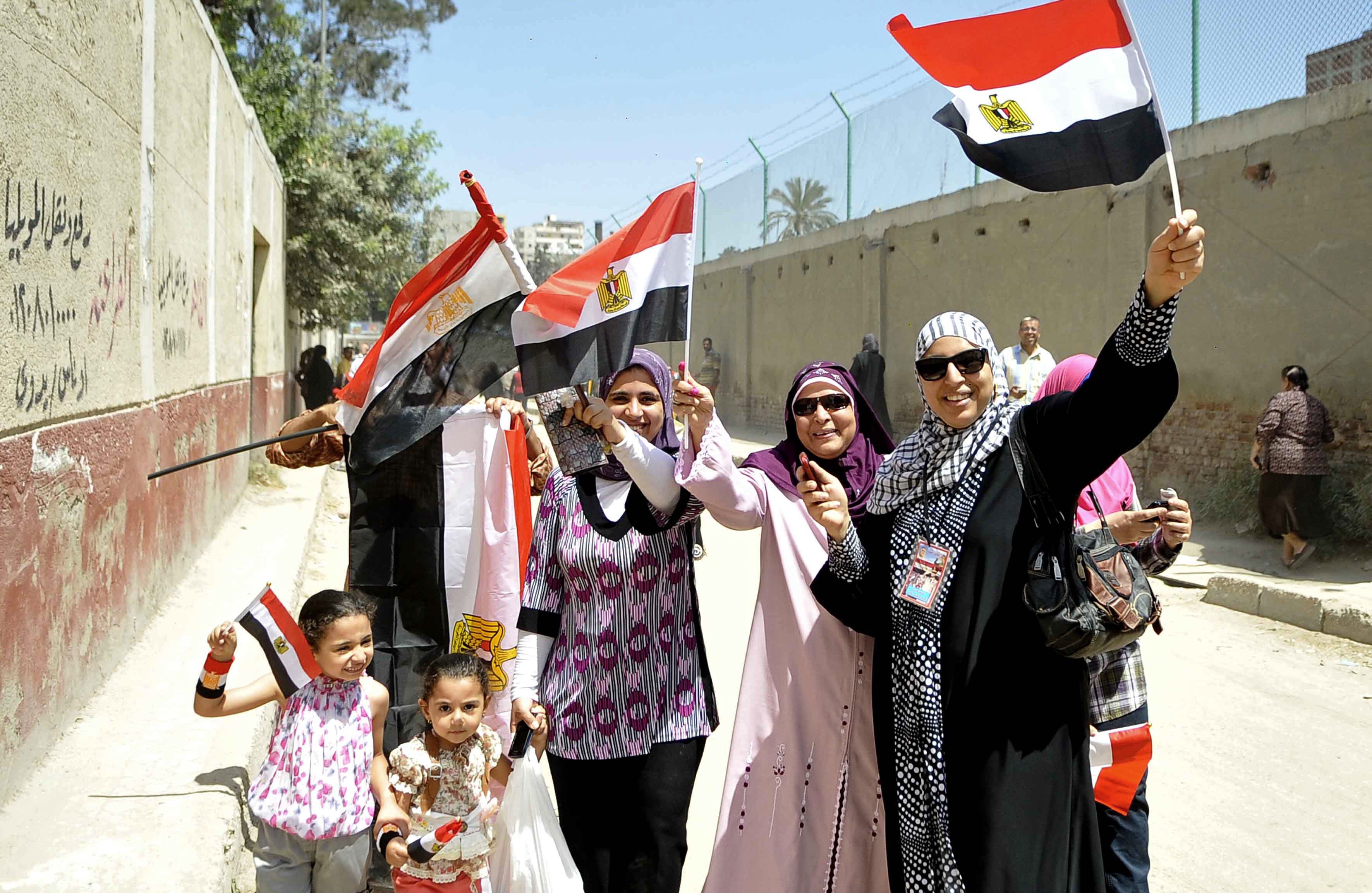 The cabinet’s Information and Decision Support Center (IDSC) said Wednesday that there was no decision to obligate female university graduates to be enlisted in and complete military service. The Ministry of Solidarity had denied circulating rumours on the matter earlier this week.

In a regular report issued by the IDSC to respond to information circulating among the public in the media or on social media networks, the cabinet stated that both male and female university graduates are required to fulfill one year of public service.

The Ministry of Social Solidity on Saturday denied in a statement that it had plans to expand military service to include women.

“The news that circulated on social media platforms regarding the enforcement of military service for women following their graduation is untrue,” ministry spokesperson Olfat Salami had previously told Daily News Egypt.