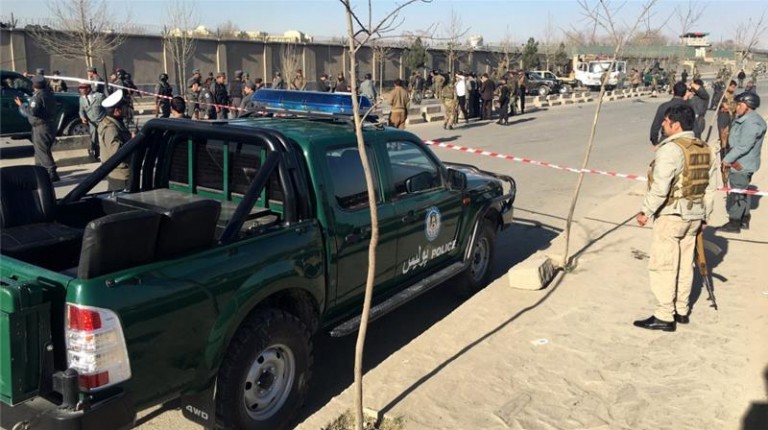 Egypt condemned on Wednesday the terrorist attack that took place in Afghanistan’s city of Kandahar on Tuesday. The bomb attack left at least 10 killed and 18 injured, including the United Arab Emirates (UAE) ambassador to Afghanistan.

Among the victims who died in the blast were five Emirati diplomats who were engaged in humanitarian and educational work in Afghanistan. A statement issued by Egypt’s Foreign Ministry said that these attacks will only encourage the Arab world to fight terrorism.

The explosion that took place in the compound of the governor of Kandahar is considered the deadliest against foreign envoys in Afghanistan, and the deadliest on Emirati diplomats. The Taliban denied responsibility for the attack.

On Tuesday, two other bombs detonated near Afghanistan’s capital of Kabul, killing at least 30 and injuring dozens of civilians. The Taliban claimed responsibility for this attack.

Bilateral relations between the UAE and Afghanistan have increased since the invasion of the US to Afghanistan in 2001. The two countries have strong financial and commercial ties, with the UAE supporting Afghan businesspeople who have invested in its city of Dubai in the real estate sector.