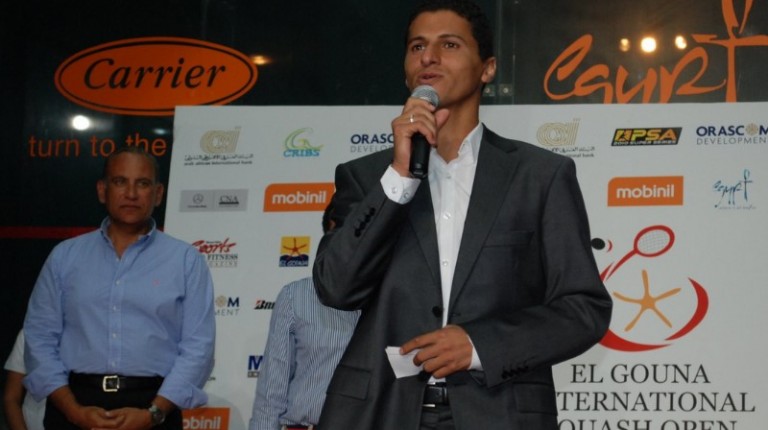 El-Gouna will be host to the PSA Women’s World Squash Championship in April. The women’s world championship comes as the event organiser, Amr Mansi, plans to host a new squash competition in El-Gouna for women in the near future.

El-Gouna is home to the El-Gouna Squash Open, an annual tournament for men, and one of the most prestigious Professional Squash Association (PSA) championships.

Mansi previously told Daily News Egypt that he intends to include competitions for women in upcoming editions of El-Gouna Squash Open.