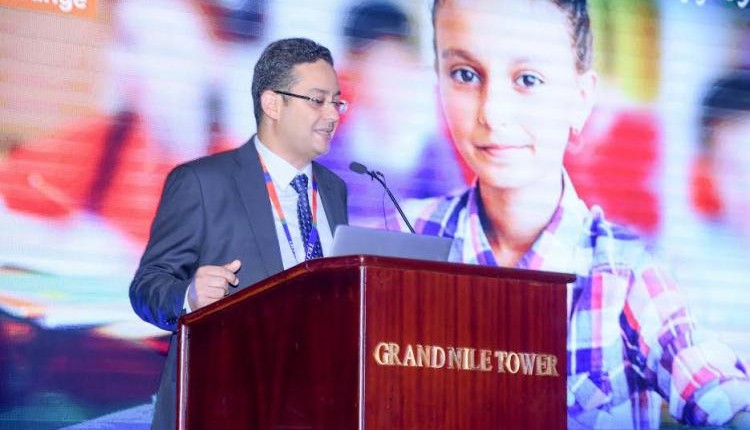 Transsion, the brand that owns TECNO, itel, and Infinix mobile phones, acquired 20% of the mobile market share in 2016, according to regional business development director Mohamed Ismail.

According to Ismail, the last quarter in 2016 saw the least sales in the mobile market in general due to the Egyptian pound’s flotation in November.

Transsion signed an agreement with the Information Technology Industry Development Agency (ITIDA) last year to cooperate in the field of manufacturing and designing electronics. It also signed an agreement with Silicon Waha to establish a factory for mobile devices and LED lamps in the technological zone in Borg El-Arab through the Cairo ICT 2016 exhibition.

The Ministry of Communications and Information Technology formed a committee under the name of “Electronics Industry” in late 2015, chaired by Hosam Othman and with the participation of a number of electronics industry experts, academics, and civil society organisations, to set a vision for and carry out the initiative of manufacturing electronics in Egypt, which President Abdel Fattah Al-Sisi launched in December 2015 during Cairo ICT 2015.

The Ministry of Communications and Information Technology allocated EGP 361m of its budget for the short-term plan of the committee.

Infinix to sell 1.5m smartphones locally by the end of 2016