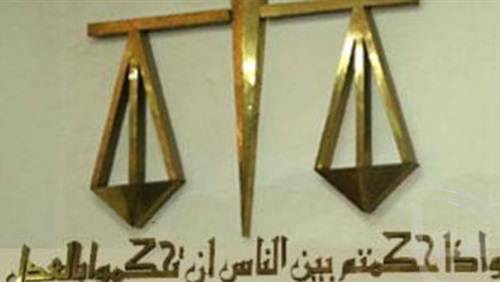 The Court for Urgent Affairs issued a verdict Wednesday banning protests scheduled for Saturday against the backdrop of the Red Sea islands case.

The lawsuit was filed by the Ministry of Interior according to a recent Constitutional Court verdict introducing amendedments to the Protest Law, according to which the party which seeks to demonstrate shall notify authorities.

The Interior Ministry took its objection against the protest to court, according to Maasoum Marzouk, a member of the political and social group advocating against the Egyptian-Saudi maritime border agreement placing the two islands of Tiran and Sanafir under Saudi Arabia’s sovereignty.