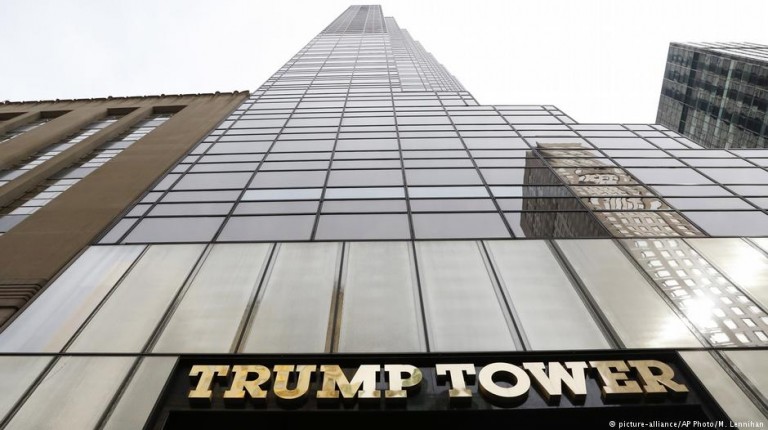 Shaub said what she should have done instead was selling off all his corporate assets and placing remaining profits in a government-approved blind trust.

He noted that Trump’s attempt to avoid a cascade of conflicts spurred by his global business holdings broke 40 years of precedent by presidents from both parties.

Shaub openly pleaded with Trump to reconsider his plan before his inauguration on January 20, emphasizing that the way to move forward would be to have his profits administered by a neutral trustee approved by the ethics agency.

Lawyers for several Trump picks, including prospective Secretary of State Rex Tillerson and senior adviser Jared Kushner, had worked closely with the agency in shaping so-called divestiture plans, but Trump’s own lawyers and aides gave the federal body no advance notice of any plans to turn over his global empire to his sons, AP reported Thursday.

Shaub said he was particularly worried about comments that Trump’s liquid assets from stock and investment sales he had made in recent months could be placed in a “diversified portfolio of assets” approved by the ethics agency.

“No one has ever talked to us about the idea, and there’s no legal mechanism to do that,” Shaub warned. He added he had initially been encouraged by a Trump tweet last year that “no way” would he allow any conflicts of interest.