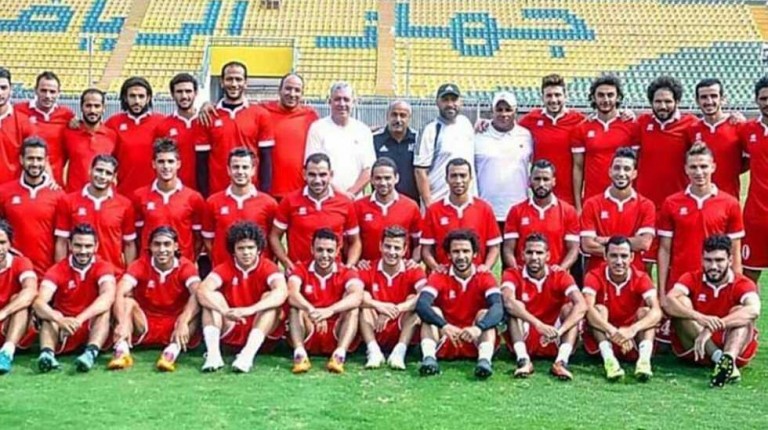 Minister of Defence Sedky Sobhy met with a delegation from the Egyptian military national football team ahead of their participation in the 2017 Military Football World Cup.

The world cup will be held in Oman from 13-29 January.

Sobhy motivated the team to raise Egypt’s name high in such a prestigious international event, adding that the General Command of the Armed Forces highly supports sports due to its positive influence on the individual and society.

The delegation expressed that they will try their best to win the world cup in order to make Egyptians happy, adding that they appreciate the efforts carried out by the General Command of the Armed Forces.