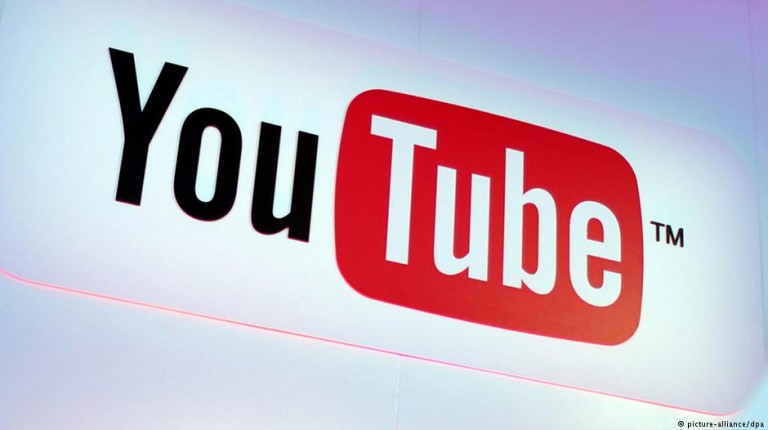 Video-sharing website YouTube has announced the launch of Super Chat. It will allow viewers of livestreams to purchase highlighted mentions and attract the creators’ attention. A money-making tool, but will it work?YouTube provided details on the launch of Super Chat, which it described as a way for users to purchase highlighted mentions during live streams.

Product Manager Barbara Macdonald said in a blog post that Super Chats paid for by viewers remained pinned to the top of chats on live streams for a maximum of five hours.

She added that YouTube was planning to broadly launch the new function on January 31 for creators in 20 nations, including Germany, adding that a beta version of the tool was already being tested.

Those willing to pay for their chats can influence the way their mentions look depending on the amount of money they’re willing to shell out. The size of their payments will impact the color of a Super Chat and the period of time it stays pinned in the ticker. In addition, it will influence the maximum message length allowed.

Super Chat is meant to be an additional source of income for both YouTube and the creators of live streams.

The video-sharing platform also announced that it was discontinuing its Fan Funding feature that had been designed as a tool for fans to support their idols directly.

“While we were really excited about Fan Funding, it never achieved widespread usage outside of live streams where we saw the majority of revenue,” YouTube said.

The feature will still be around until February 28, but on enabled channels only, while new sign-ups will no longer be accepted.