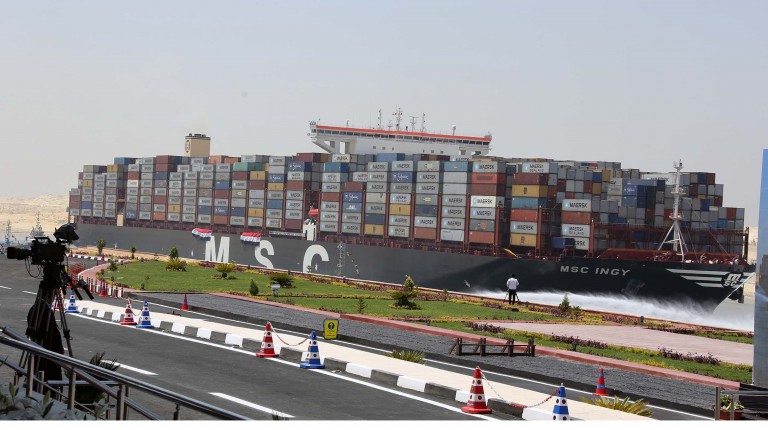 Suez Canal traffic data showed that 318 ships transited the canal, with a total load of 17.26m tonnes, between 6-12 January.

The major container ship Barazan from Malta transited the channel carrying 200,600 tonnes en route from Malaysia to the United Kingdom.

The following table shows traffic through the Suez Canal from 6-12January: 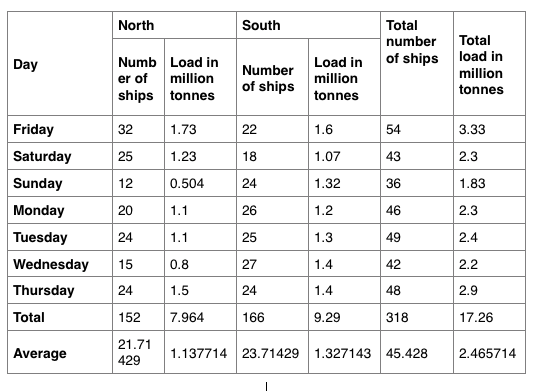