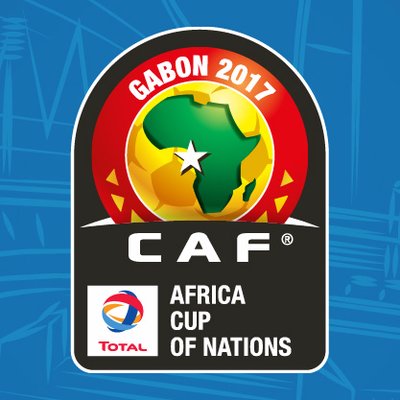 The 31st edition of the Africa Cup of Nations (Afcon) kicked off at 16:00 GMT on Saturday with the host country Gabon facing off against Guinea-Bissau. Millions of football fans in the African continent and the Middle East followed the tournament which is being held from 14 January to 5 February. This is the second time Gabon will host the African competition, after it hosted Afcon 2012 in partnership with Equatorial Guinea. Libya was scheduled to host this year’s tournament, but withdrew from hosting as the country’s security situation continues to deteriorate.

Four former champions including Nigeria, Congo, Sudan, and Ethiopia will miss the 31st edition, while Egypt, the record holders with seven titles, are returning to the competition for the first time since 2010. The participation of the Egyptian team gives more importance to the competition in terms of marketing as the Confederation of African Football (CAF) is aware of the purchasing power of Egyptians. On the other hand, Guinea-Bissau will make its debut appearance at the competition, bringing the number of the teams which have participated in the most important continental sports event to 39.

Afcon is set for a colourful opening ceremony which will be held before the first game. The ceremony is always simple and without fireworks, contrary to other continents, giving a special character to the African competition.

Two games were scheduled for Saturday. The opening match was between the host Gabon and Guinea-Bissau. While Guinea-Bissau lacks experience in the competition, the continental tournament may still surprise spectators.

Al-Ahly fans may find themselves supporting Gabon when Egypt is not playing, especially because Malick Evouna, former striker of the Red Devils, will play alongside Oobamyanj of Borussia Dortmund.

In the second match in Group A, the indomitable lions of Cameroon faced off with Burkina Faso. Cameroon felt the heat as they struggled to deliver a better performance than the last edition of the tournament. Burkina Faso, which came in second at the previous edition, hopes that their current line-up will live up to the achievements of their last team.