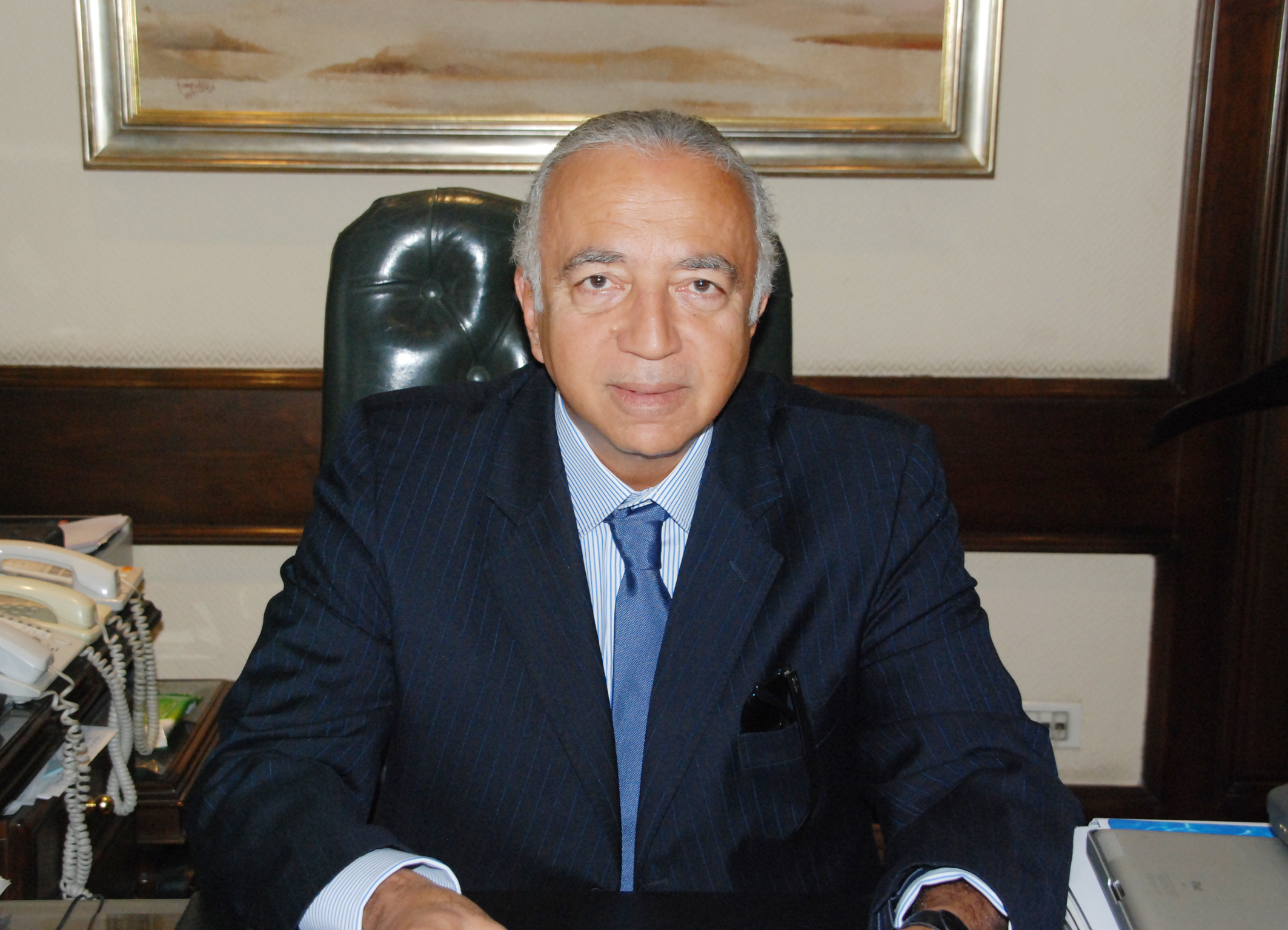 Egypt condemned on Saturday the statements issued by the European Union (EU) and the United Kingdom (UK) commenting on the verdicts recently released by Egyptian courts against non-governmental organisations (NGOs).

On Wednesday, the Cairo Criminal Court upheld the asset freeze of Mozn Hassan, head of Nazra for Feminist Studies, and rights defender Mohamed Zarea on charges of being involved in the “NGOs foreign funding” case.

In a statement issued by Egypt’s Foreign Ministry, the official spokesperson Ahmed Abou Zaid said that some countries still insist on using double standards when dealing with Egypt, as they demand Egypt respect the rule of law while also intervening in the ruling of Egypt’s judicial system.

Abou Zaid added that Egypt supports NGOs and their roles, saying that there are currently about 48,000 NGOs operating freely and abiding by the law. The spokesperson concluded the statement by saying these countries should mind their own internal affairs and the problems they have within their societies that cannot be hidden, and leave Egypt to continue its steps towards a modern civilian state.

In 2011, the government began cracking down on NGOs that received funding from foreign states. Security forces stormed the offices of 17 local and international NGOs which were investigated for allegedly receiving illegal foreign funding. This case resulted in several civil society workers being put on trial and enforced restrictions, including travel bans and frozen assets.