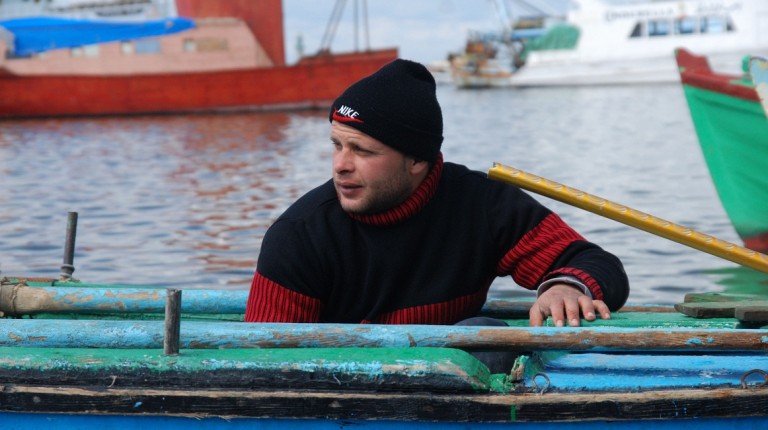 The Foreign Ministry stated on Saturday that through the Egyptian embassy in Tunisia, it is following the situation of a number of detained Egyptian fishing boats that are suspended in Tunisia over illegal fishing accusations.

According to a statement issued by the Foreign Ministry’s official spokesperson Ahmed Abou Zaid, the Egyptian embassy in Tunisia sent a representative to the Sfax port where the workers from the boats are detained.

“The representative of the Egyptian embassy in Tunisia met with the 16 workers from the boats. They clarified that they surrendered to Tunisian authorities without any resistance, and that the embassy is working now to deport them,” the statement read.

Meanwhile, the ministry spokesperson stated that the Egyptian embassy in Tunisia is also following up with the detained Egyptian boat named “El-Eman Bellah”. The three fishermen working on the boat are still in detention in the port.

The aforementioned boat had been suspended by Tunisian authorities in October 2016 over accusations of illegal fishing in Tunisian regional waters, when a court in the city of Sfax decided to postpone settling their case due to the sit-in organised by Tunisian judges.

According to a statement issued by the Foreign Ministry, Abou Zaid said that the Egyptian ambassador to Yemen, who resides in Saudi Arabia, had coordinated with the authorities to ensure the fishermen’s safe return to their homes in Egypt.

Abou Zaid also added that the kidnapped fishermen have safely returned to their accommodation locations in the Yemeni city of Hudaydah. The Egyptian ambassador has called on Egyptians who are currently staying in Yemen to stay away from conflict areas.

The statement concluded saying that the Egyptian embassy in Yemen has coordinated since the very beginning with officials, the United Nations (UN) envoy to Yemen, and the International Red Cross Committee (IRCC) to secure the release of the fishermen.