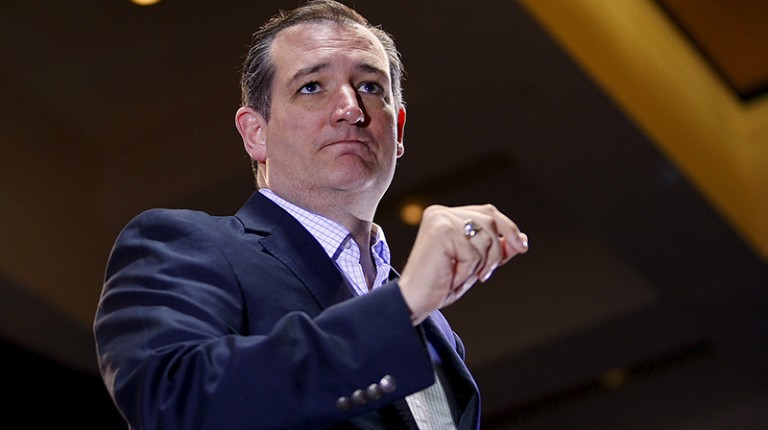 US republican senator Ted Cruz, along with two other senators, reportedly filed a bill last week to designate the Muslim Brotherhood as a terrorist organisation.

The bill demands the US secretary of state to designate the group as a terrorist organisation, arguing that they fulfil the criteria. The bill is meant to protect the US from the threats of radical Islam.

Another bill filed by the senators demanded the designation of the Iranian Revolutionary Guards Corps (IRGC) as a terrorist organisation as well.

According to CNN, Cruz said that the danger of radical Islam has significantly increased during the administration of current president Barack Obama due to his cooperation with the Brotherhood and his neglect of the acts carried out by the IRGC.

Bilateral relations between Egypt and the US have strained over the past few years following the ouster of former Egyptian president Mohamed Morsi by the armed forces after mass protests.

The Obama administration supported what they described as the “legitimate president,” calling Morsi’s ouster a “military coup”.

However, it is believed that these relations will thrive under the administration of president-elect Donald Trump as his view on the Brotherhood is more in-line with that of the Egyptian state.