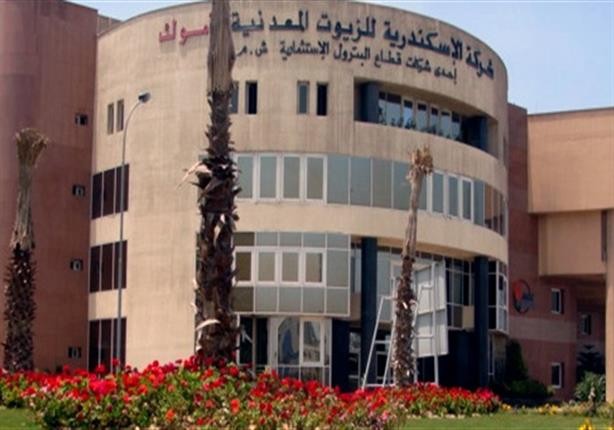 Floating the exchange rate has boosted expected financial results of Alexandria Mineral Oils Company (AMOC). Specialised in turning heavy fuel oil into high-value petroleum products, the company’s output is valued according to the price of the US dollar, while the greenback accounts for 88% of its inputs of raw materials.

According to a report by Mubasher International for securities, the flotation of the Egyptian pound will boost the company’s revenues by an annual average of 72% in the coming period between financial year (FY) 2016/2017 until FY 2018/2019.

Mubasher also expected the fair value of AMOC shares to increase by 122%, from EGP 40.74 to EGP 90.36 per share, which changes the recommendation from selling to keeping the shares on the medium-term.

The company also pointed out that the stock has risen since the flotation by 92%. However, trading on it remains below the global sector average. The price-earnings ratio of AMOC is trading 5.5 times, while the global petroleum sector registers a ratio of 11.9.

The price-earnings ratio is the ratio for valuing a company that measures its current share price relative to its per-share earnings. As the ratio goes down, the shares become more attractive as the price approaches its share of profitability.

Minister of Investment Dalia Khorshid had recently announced that the company intends to put a stake of AMOC on the Egyptian Exchange as part of its government propositions programme which is set to begin this year.