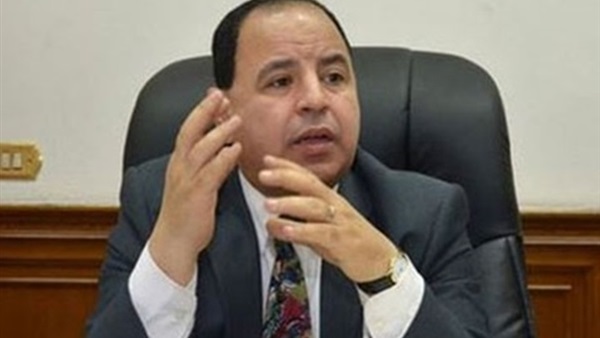 Mohamed Meit deputy finance minister for the public treasury said that Egypt needs to achieve growth rates of no less than 7% in order to keep up with the annual population increase which is currently at 2.5%. Meit made his comments during the Al-Ahram’s conference “The Egyptian Economy on the Road to Development.”

Meit pointed out that the government pays special attention to the provision of making materials available for the benefit of national security with the current changes.

He noted that one of the foreign delegations have delayed their arrival to Egypt after the attack on the St. Peter and St. Paul Church, adding that Egypt must do more to enhance security measures in the country.

Meit noted that the economic crisis has shown the flawed policies followed by the state over the past few years, which basically relied on foreign support.

“One time, when I was working as an assistant to the health minister, the ministry requested the allocation of $15m; however, the ministry had difficulties obtaining this money before the prime minister had to intervene to solve the issue,” Meit said.

Meit said he expects the budget deficit of fiscal year (FY) 2016/2017 to exceed the targeted rate of 10% of the gross domestic product (GDP).

Meit said that his expectations are the result of the increase of petroleum prices to range between $56 and $57, compared to $40 when the budget was initially planned, in addition to the increase of the Egyptian pound’s exchange price against the US dollar to EGP 18.6 instead of EGP 8.88 since the beginning of November 2016. Moreover, the increase of supply commodities allocations has resulted in higher expectations of the deficit.

In Al-Ahram’s conference Meit said that it was decided that the debt cost in the budget would reach EGP 310bn after carrying out the procedures of the recent reforms by the state.

He said that allocations of wages and rates in addition to the subsidies of supply commodities, energy, and electricity represent more than 100% of the public revenue in FY 2016/2017, which is considered a burden on the state.

He pointed out that the Ministry of Finance is studying new procedures to protect the middle class.

“We give priority at the moment to supporting small- and medium-sized projects through a group of tax exemptions,” Meit said.

He also pointed out the necessity of solving the problems of the industrial sector through the provision of lands and utilities in order to make them attractive to investment.

How a fluctuating oil market is likely to impact Egypt