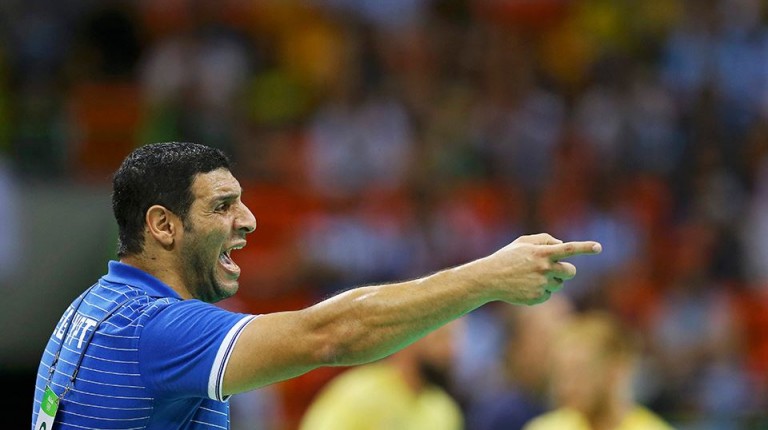 Egypt lost to Denmark on Saturday at the IHF World Men’s Handball Championship 2017, ending the match with 35-28 in favour of the Danish team.

The result was not surprising as the Danish national handball men’s team is a formidable team. Denmark recently won gold at the men’s handball competition at the 2016 Rio Olympics, celebrated last August.

No doubt Denmark’s journey throughout the IHF World Men’s Handball Championship has been very successful. In 2011, Denmark was also the runner-up, and its player Mikkel Hansen was granted the championship’s Top Scorer award.

In 2009 and 2007, Denmark ended in fourth and third place at the championship, respectively.

Egypt played its first match at the IHF World Men’s Handball Championship 2017 against Qatar on 13 January.

Egypt’s Ahmed El-Ahmar, who scored eight goals out of Egypt’s 22 goals, was awarded the title of Best Player of the Match.

Egypt’s third match is on 16 January, in which it will face Bahrain.