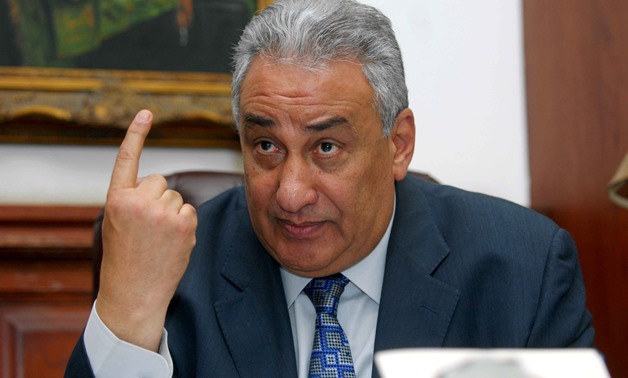 Head of the Lawyers Syndicate Sameh Ashour ordered on Monday members of the defence team assigned to advocate a Coptic woman from Minya to get the official copy of her case’s suspension, according to a statement issued from Ashour office.

The statement asserted that Ashour needs a copy of the prosecution’s decision to appeal against it and save the case.

Recently, several local media reports indicated that the prosecution decided to suspend the case of 70-year-old Souad Thabet, who was forced out of her home by an angry mob, dragged in the street, beaten, and had her clothes ripped off in May 2015, according to a statement by the archbishop.

The incident began when a rumour about an alleged affair between Thabet’s son, Ashraf, and a Muslim woman sparked tensions in Al-Karam village in Minya, leading to threats against Ashraf who subsequently left the village. A group estimated at more than 200 people later looted and torched at least seven homes belonging to Coptic families, according to a statement issued then from Archbishop Makarius of Minya.

Following the incident, President Abdel Fattah Al-Sisi had instructed respective authorities to hold those responsible for the incidents accountable, also instructing the Minya governor to coordinate with the armed forces to restore the damaged buildings in the incident within a month, stating that the state will pay for the expenses.