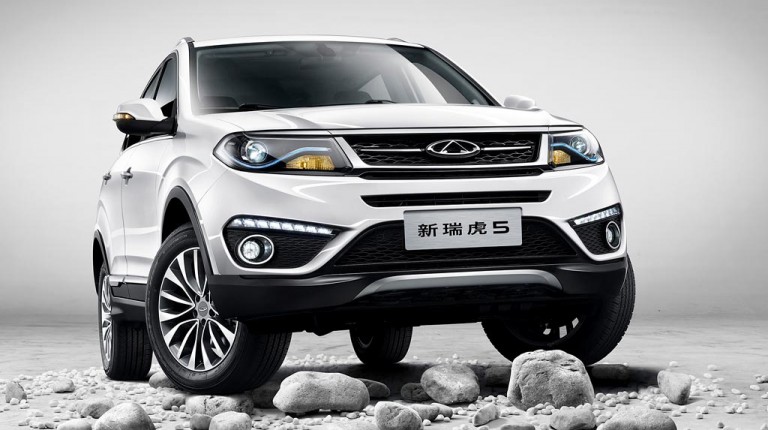 The recent wave of car pricehikes raised the popularity of Chinese cars in the market, given their prices were 2.2% lower than other car brands, in light of the decline in sales in the automotive market by 27%.

He explained that Egypt and China’s agreement to do business in local currencies will givecars imported from China a competitive price. This agreement is the perfect solution to the US dollar crisis.

Chinese brands Geely and Cheryrecorded sales of about 11,500 units out of 11,900 units of total Chinese market sales over 11 months in 2016.

Chery Tiggo maintainedits lead in the Chinese automotive market by selling 4,322 units worth EGP 808m, followed by Geely Emgrand 7with sales of 3,688 cars worth EGP 466m.

Sherry Envy ranked third by recording sales of 3,536 carsworth EGP 472m, followed by Brilliance V5 with sales of about 355 cars that amounted to EGP 55.7m.

The Chinese brand Geelyincreased the price of its first class Emgrand 7 model by EGP 5,000 to reach EGP 164,000 earlier this month.