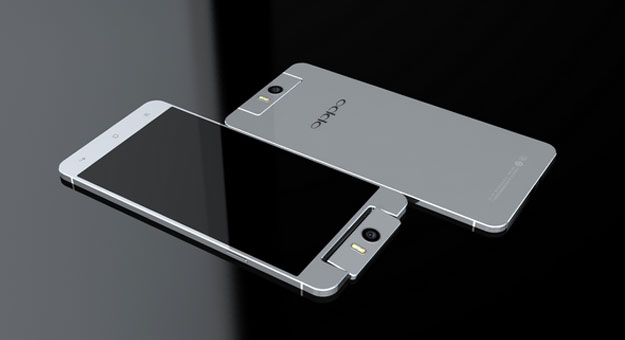 Chinese company OPPO Electronics inaugurated a new centre for technical support and after-sales services in Tanta, which is the company’s fifth centre in Egypt.

The new centre is part of the company’s expansion plan in Egypt, which aims to expand into governorates and regions to keep up with the high demand of customers for after-sales services.

Since entering the Egyptian market in mid-2015, OPPO decided to rely on itself to provide technical support centres and after-sales services, instead of resorting to an outsourcing system to provide those services.

The centre offers several services to customers, including updating operating systems of all OPPO mobiles, along with phone maintenance, phones accessories, and a display of new phones with the opportunity to test them.

It is worth mentioning that OPPO owns four other centres for after-sales services. The first is in Cairo (El-Obour buildings), the second in Giza (Dokki), the third in Alexandria (Smouha), and the fourth in Mansoura (Gezirat Al-Woroud). The company is currently inaugurating its fifth centre in Tanta.

Andy Shi, the brand director for OPPO Middle East and North Africa, said that in a few weeks the company will inaugurate the sixth centre in Ismailia, as part of the expansion plan that was developed before 2017. If the company succeeds in achieving that plan, it would be able to cover the majority of Egypt’s governorates by the end of this year.