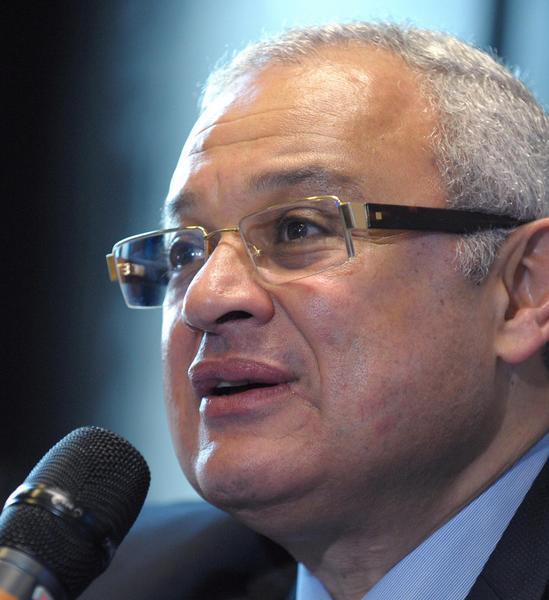 Authorities were unable to confirm whether there were any fatalities after one of Tehran’s oldest high-rises collapsed Thursday morning. However, dozens of firefighters battling the blaze are believed to have been trapped inside the building when it fell.

Iran’s state-run Press TV announced that at least 30 firefighters were killed in the collapse, although it gave no source for the information.

Around 75 more are reported injured and hospitalised in the initial blaze, according to Iran’s state-run IRNA news agency. Reports suggest that most of those hospitalised have already been discharged.

“We had repeatedly warned the building managers about the lack of safety of the building,” fire brigade spokesperson Jalal Malekias said. “Even in the stairwells, a lot of clothing is stored and this is against safety standards. The managers didn’t pay attention to the warnings.”

Once the side of the Plasco building began crumbling, the rest quickly collapsed with it. Mere seconds later, a thick plume of smoke rose over the site where one of Tehran’s most iconic towers had stood.

“The flames could be seen kilometres away from the old building… but most of the residents and shopkeepers in the building have been evacuated,” the semi-official Fars news agency reported.

The building housed a shopping centre and several clothing workshops.

The Plasco was among Tehran’s first high-rises and was the city’s tallest building when it was finished in 1962, although it has since been dwarfed by the construction boom of later years.

The building was built by Habibollah Elghanian, a prominent Iranian-Jewish businessman who was later arrested for ties to Israel and sentenced to death following the 1979 Islamic Revolution. His execution prompted many members of Iran’s Jewish community to flee the country.