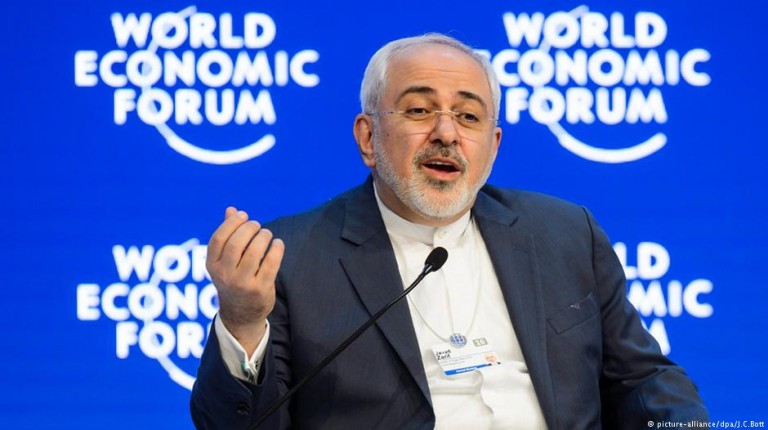 Tehran has claimed that 10 countries are willing to mediate a reconciliation between regional adversaries Iran and Saudi Arabia. The two countries oppose each other in the Middle East’s many conflicts.Hassan Rouhani, Iran’s president, confirmed that ten countries will attempt to smooth over the differences between Iran and Saudi Arabia. Rohani stated that he wanted to see a change in Saudi Arabia’s policies toward the region. Saudi Arabia has said the same thing about Iran. If the two countries break the ice, however, the result could be a new, more positive, chapter for the Middle East

Hussein Rorian, an expert on Iranian affairs, told DW that the Iranian position “has been repeated by the Secretary of the Supreme National Council Ali Shamani, President of the Republic Ali Rohani, and just recently Foreign Minister Javad Zarif.”

According to Hussein Rorian, Iran’s consistent stance on Saudi Arabia isn’t due to individual politicians, but rather the hardline nature of Iran’s Republic as a whole, and that’s why everyone is repeating the same message.

A shift in tone?

Iraq and Kuwait, two countries who themselves fought in the past, could be some of the mediators between Saudi Arabia and Iran.

Iranian President Hassan Rouhani replied “There are many countries that want to help us settle our differences with Saudi Arabia. Iraq and Kuwait were mentioned, but there are also 8 to 10 other countries willing to help” he said.

He also said that Iran does not want to exclude Saudi Arabia from the politics of the region and will even provide economic assistance to Riyadh but only “if they made the right decision.” By this he means Saudi Arabia ending its military intervention in Yemen and attacking the Houthi rebels, which Iran backs. He also is calling for an end to Saudi Arabia meddling in the affairs of Bahrain.

An Iranian official also confirmed that Saudi Arabia was willing to negotiate arrangements for the Hajj pilgrimage.

The Hajj is a pilgrimage to Mecca in Saudi Arabia, that all Muslims must undertake. Currently Iranians are banned from it, however, due to the Saudi-Iranian conflict.

Saudi Foreign Minister Adel al-Jubeir responded to the Iranian statements by saying that Riyadh’s relationship with Tehran is tense, and that it is in fact Iran that should stop its “hostile actions” in the region.

DW spoke with Saudi political analyst Muhammad Abdullah Al-Zulfa to get the Saudi side of the story. “Riyadh’s terms are clear in this regard” he told DW. “Iran should refrain from interfering in internal affairs of countries in the region.” Al-Zulfa, a former member of Saudi Arabia’s Shura Council, said that “Saudi Arabia would welcome any rapprochement from the Iranian side.”

After a stampede in Mecca killed hundreds of mostly Iranian Hajj pilgrims in 2015, Iran said that the Saudi Arabians were incompetent and boycotted the Hajj to Saudi Arabia that year. At the beginning of 2016, ties worsened again when Shia cleric Nimr al-Nimr was executed by Saudi Arabia.

Saudi Arabia’s solution to prevent stampedes during the Hajj has been using electronic bracelets on participants to monitor the crowds and prevent congestion. The Saudi Arabians coordinate with other countries to receive a certain number of pilgrims to prevent overcrowding.

He also said that “Saudi Arabia is losing a war of attrition in Yemen against the Houthi rebels. They have inflamed the situation in Bahrain and suppressed the will of the people. They tried to send a representative to meet Trump, but were rejected.” He mentioned that they should cooperate with Saudi Arabia to end this impasse. The two countries could find mutual ground over Trump’s discontent with their policies

Iranian Foreign Minister Zarif concluded that there should be no reason for hostility between the two states. He said they can “work together to end the tragic situations in Syria, Yemen and other countries.”

Normalization between the two countries is still a good distance away and past hostilities could mean that any attempt at rapprochement will not succeed.

Without further discussion, Tiran and Sanafir are Egyptian