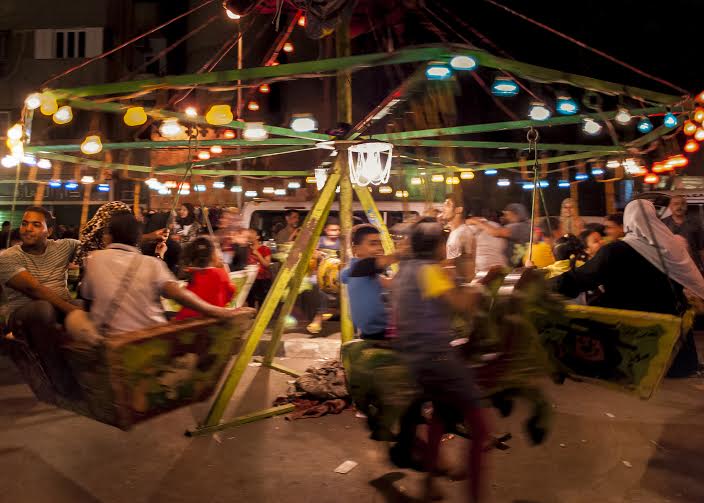 Chairperson of the Industrial Development and Workers Bank of Egypt (IDWBE) Maged Fahmy said that 2017 will be the year to rectify the conditions of the Egyptian economy, which is full of opportunities for banks operating in the domestic market.

Fahmy added that the new year is likely to see changes in the policies of some countries towards Egypt, in addition to more support from other countries, following the positive reports on Egypt’s economy that were issued by major international institutions. Collectively, he said, they will have a positive effect on increasing tourism and boosting foreign investments.

He added that recent economic reforms, including the decision to float the Egyptian pound, will rectify economic conditions, which would improve the efficiency of the economy and create investment opportunities for banks.

This, he explained, will push banks to look for alternatives in which to invest their funds, in light of the government’s tendency to lower their reliance on banks to finance the budget deficit.

Fahmy said that the Central Bank of Egypt and the government pay much needed attention to small- and medium-sized enterprises (SMEs), which would encourage banks to, in turn, focus on them as well.

On the most important sectors that the bank aims to finance, Fahmy said that the IDWBE is very keen on financing SMEs, especially as the bank is already ranked fifth in terms of size of financing for SMEs. This would be in addition to financing and encouraging the industrial sector, according to Fahmy.

He pointed out that the bank is also targeting expansion in the retail banking sector, but in the field of developmental loans rather than consumer loans. The bank is also interested in real estate financing, connecting natural gas to homes and providing them with water metres across the country.

Banks to be vital for supporting the economy in 2017: Elkosayer