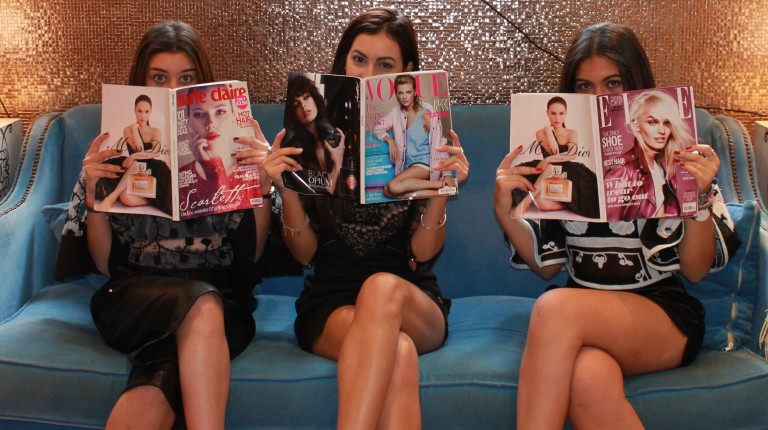 CEO of Arab Banking Corporation – Egypt (ABC-Egypt) Akram Tinawi said that 2017 is the year in which Egypt will reap the fruits of economic reforms, despite the challenging situation for banks in Egypt.

He explained that many bold reform measures were taken in 2016, including the flotation of the Egyptian pound. “These reforms had positive impact on the Egyptian Exchange and improved Egypt’s credit rating and future forecast by international financial institutions,” he added, noting that offering US dollar denominated bonds in international markets will have further positive reflection.

Furthermore, he noted that completing the new investment law, as well as arbitration legislation will be very important to foreign investors and would prove how attractive Egypt could be for investors.

“In short, we have taken serious steps toward reform, and we should reap their fruits in the coming period,” he stressed.

In terms of challenges, Tinawi said that expanding in granting finance to small- and medium-sized enterprises (SMEs) to achieve high growth rates is definitely one of the most important challenges facing banks, especially as several banks in Egypt are new to this sector.

He added that adjusting the capital adequacy ratio after the flotation in light of the new regulatory controls on credit would be another challenge, as banks may need to inject more funds to increase their capital to cope with instructions of the Central Bank of Egypt (CBE).

Moreover, he said that reaching a fair trade price for hard currency is a major challenge facing the banking sector in 2017.

With regards to ABC-Egypt’s plan in 2017, Tinawi said that over the past year, the bank has completed preparing the infrastructure necessary to begin financing and serving SMEs. This preparation included boosting geographical expansion in Upper Egypt and the Delta and designing SMEs-oriented banking products to help them grow and continue.

He added that the bank also aims to achieve good growth rates in corporate finance and the retail loan sector, stressing that the biggest challenge yet is SMEs.