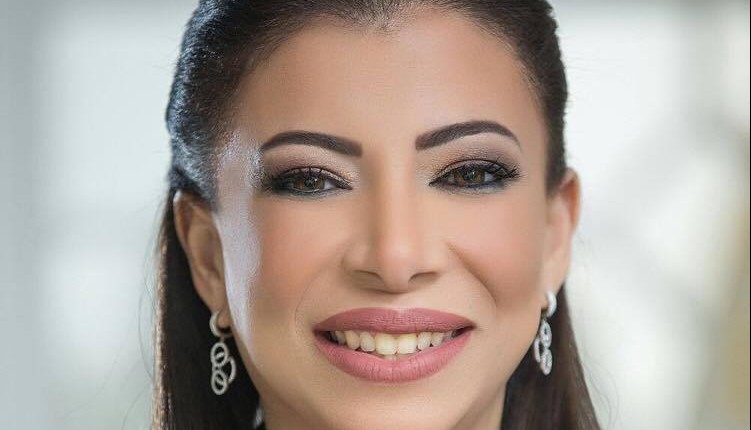 The minister said during the interview that the ministry is pursuing a new investment policy that aims to develop, improve living standards of Egyptians, and create more job opportunities for young people through creating a good business environment for all economic sectors.

How much foreign direct investment (FDI) is expected by the end of fiscal year (FY) 2016/2017, especially after the flotation of the Egyptian pound and the recent reforms?

We seek to attract $10-15bn over the coming three years through focusing on creating a good investment climate in light of the reform measures and the critical decisions taken during the past period, which serves in attracting FDI.

What is the size of registered investments by the end of the first half of the current FY?

The number of newly established companies according to the General Authority for Investment and Free Zones (GAFI) in the first half (July-December) of FY 2016/2017 is roughly 6,442, with exported capital worth EGP 10.2bn. Also, 1,004 existing companies saw an increase of EGP 20.4bn in their capital during the same period .

The political leadership is keen on creating all conditions and factors that will lead to Egypt’s progress and economic development, as political and security stability is considered an essential base.

The government began to embrace the bold economic reform programme and took many decisions in order to achieve a balance in the Egyptian market. All this was the first step toward creating an appropriate investment climate, which helps us promote and attract more local, Arab, and foreign investments.

We started these procedures by applying a legislative agenda required for the investment climate, as the government recently approved the drafts of the new investment, restructuring and bankruptcy, and one-person company laws, and executive regulations of the movable collateral law. We are currently working in collaboration with the concerned ministries and authorities to complete the capital market law’s amendments, the commercial register law, and the small- and medium-sized enterprises (SMEs) law.

We have a clear investment policy through which to attract direct and indirect investments that target development, affect citizens’ lives positively, and create more job opportunities for Egyptian youth.

The new investment law grants authority over real estate allocation to the state’s agencies. How will you overcome bureaucracy, and have we replaced the investment window with the one-stop shop, or is there a change in the allocation mechanism?

Adopting the new investment law is a new legislative and procedural philosophy that serves the investor and preserves the right of the state. We worked hard on it to motivate investors through a number of advantages and guarantees. In terms of land allocation, we set new pricing standards, added new agencies to price lands to avoid long procedures and overestimation to the land’s value, and to complete the pricing process within 30 days.

The investor will have the right to obtain the necessary real estate for his project’s expansion, regardless of the partners or shareholders’ nationalities or residencies.

In terms of bureaucracy, the new draft law includes many items that aim at simplifying procedures to investors. The law included establishing an investment window in all of GAFI’s branches to deal with investors’ requests.

If the concerned authority didn’t express a justified objection to the certificate, the request will be considered approved in 10 working days from the submission date. The approval will be issued by the chairperson of the GAFI.

The competent authorities will be responsible for examining investors’ applications submitted to the investment window, and to make sure that the necessary conditions for approval are fulfilled. The decision will be issued in maximum 60 days.

The economic decisions recently taken by the government will contribute to the increase of direct and indirect foreign investment andill generate foreign currencies in the coming period. As reported in the statement of the CBE governor, the Egyptian banking system received roughly $7bn after the flotation and foreign investments the Egyptian Exchange saw an increase during the last period.

As we have seen over the past few days, a number of international reports published by The Economist magazine and the World Bank confirmed that the Egyptian economy is on the right track, and that 2017 will witness more positive effects.

Egypt is moving in a new economic direction, reforms are hard but necessary: Chris Jarvis