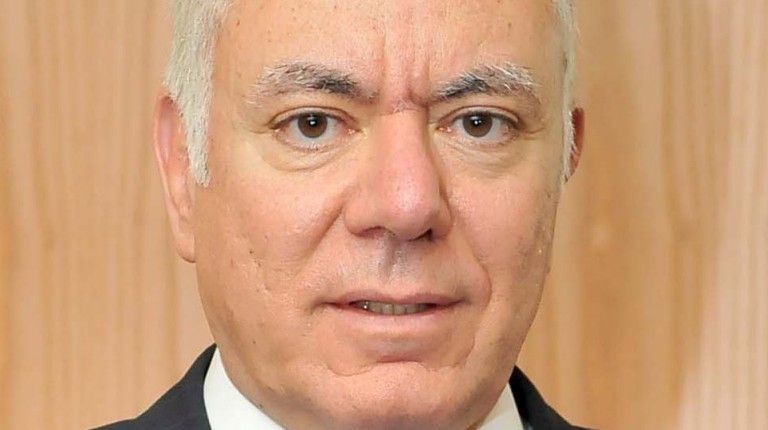 Mounir El Zahid, CEO of Banque du Caire, said that all projections indicate that 2017 will witness more improvement in the Egyptian economy, as there is a real vision of the political conditions, as well as a long- and short-term economic plan. The government is also keen on improving the investment climate, increase Egypt’s competitiveness, and restructure the general budget, all of which supports Egypt’s economic situation over the upcoming period.

He noted that 2017 will witness a real start for attracting many foreign investment flows which will allow banks to finance more national and investment projects. They will also play a large role in supporting foreign exchange reserves, and will contribute to reducing the value of the US dollar during the upcoming period.

“The sectors of transportation, logistics, building, construction, industry, and basic commodities will top the sectors which Banque du Caire plans to finance in 2017,” El Zahid said.

He explained that the bank aims to inject more than EGP 1bn into these sectors during 2017 in order to support economic growth.

He added that small- and medium-sized enterprises (SMEs), as well as micro enterprises, occupy a major place in supporting the national economy in all vital sectors in the country, in accordance with the state’s policy and the initiative of the Central Bank of Egypt (CBE). El Zahid said that his bank is keen on financing these sectors in order to support economic and social development projects.

“Banque du Caire continues throughout 2017 to apply the CBE’s instructions in terms of paying special attention to large economic sectors, most importantly the industry of intermediate components and the needs of local production, as well as the industries of textile, garments, and ready-made clothes. It also pays attention to labour-intensive projects and activities, as well as projects that are characterised by innovation, in addition to value-added projects,” El Zahid noted.

He added that the agricultural sector is considered one of the main sectors that contribute to pushing the national economy forward; hence, the bank is keen on financing agricultural activities, topped by the national project to reclaim and develop 1.5m feddans. The project aims to increase the country’s agricultural area and provide the necessary needs of wheat.