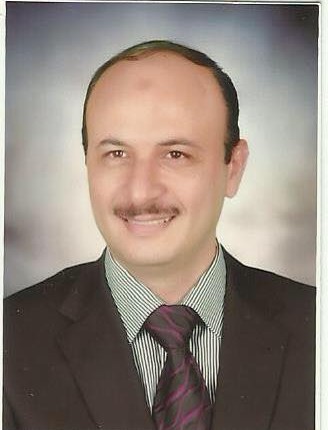 Ezz El-Din Hassanein, a banking expert and general manager of an Arab bank operating in the Egyptian market, predicted that the US dollar exchange rate will fluctuate during 2017 between EGP 16-20.

According to Hassanein, there are several factors that will contribute to increasing the dollar price against the Egyptian pound in 2017. The most important factor is the increased government demand for the US dollar, which will result in the state finding itself in a crisis caused by shortages in some types of commodities and essential medicines that would drive the government to buy dollars through state banks.

He added that with the increasing government demand for the dollar, along with customer demand, he expects the value of the dollar not to rise above EGP 20.

The dollar price could fall again and reach EGP 16 or slightly less when government and customer demands on the US dollar decline, according to Hassanein.

He added that the fair exchange rate of the dollar against the pound should be EGP 12, but he believes that the state wants to keep the exchange rate value at EGP 16 per dollar to spur investments.

He explained that there are a number of factors that will strengthen the pound against the dollar in the coming period, such as increased cash reserves, direct and indirect foreign investment flow, the return of tourism, the regularity of remittances through Egyptian banks, and increased exports.

He pointed out that 2017 will also see the start of production of the Zohr gas field, and Egypt will begin to reap the fruits of its returns by early October 2017, and thus, will save almost $3bn by reducing the amount of imported gas.

He also expects 2017 to witness a severe decline in imports, which will provide dollar flow to Egypt instead of spending dollars abroad. This is besides the loans agreed upon with some international financial institutions, which will be obtained during 2017.

All of these factors will help stabilise the dollar price until it reaches EGP 12, Hassanein said.