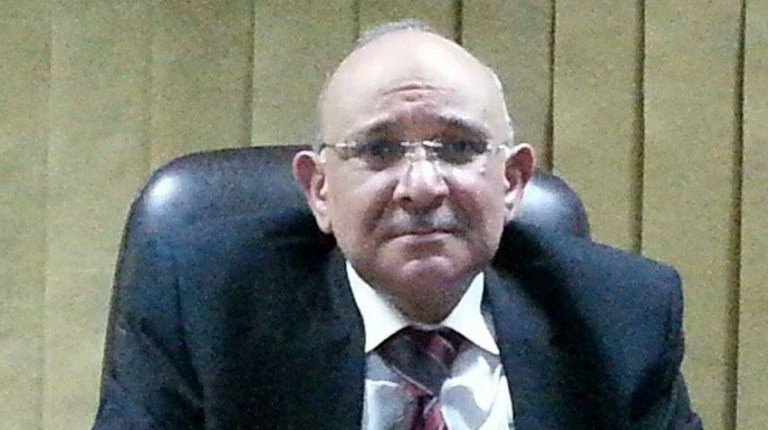 Mohamed Mehrem, director general of the treasury at one of the private banks operating in the Egyptian market, predicted that the Egyptian pound’s rate will improve against the US dollar at the beginning of the second half (H2) of 2017.

Mehrem believes that the fair price of the dollar must be between EGP 7 and EGP 9, and might decline to EGP 4 and EGP 6 by 2018 if the supporting factors for the local currency continued.

Apart from the expectation, as Mehrem says, there are several factors that could positively affect the price of the pound against the dollar. The factors include the group of loans that will be added to foreign exchange reserves, including a second batch worth $1bn from the International Monetary Fund (IMF) loan, $400m from the IMF to create jobs, $800m from the European Union, and $500m from the African Development Bank.

He added that these loans will inevitably lead to increased cash reserves of the US dollar at the Central Bank of Egypt (CBE), which will eventually lead to a decline in the dollar price against the pound.

Donald Trump becoming the US president and his positive attitude towards Egypt may enhance the chances of US investment during 2017. His presidency will help refute rumours that American institutions are trying to bring Egypt down, Mehrem added.

He added that the launch of the Cairo Refining Company will be in March 2017 after its development to refine petroleum for the production of larger quantities, covering 50% of the needs of the Egyptian market of gasoline and diesel fuel. The company will provide 50% of the foreign currency that was used in the import of petroleum products, in addition to start gas production from the Zohr field in the last quarter of 2017, which will ease the pressure on foreign exchange reserves.

He noted that he also expected a significant improvement in relations between the US and Russia that would calm the cold war between them and will reflect positively on the volume of international trade.0 Thus, it would increase the shipping traffic between the two countries, which will have a positive impact on the Suez Canal revenues.

There are other factors that will have a positive impact on the rate of the Egyptian pound against the US dollar in the coming period, including the completion of certain strategic projects in the New Administrative Capital, and the influx of some foreign investments to invest in industrial, real estate, educational, and trade projects, according to Mehrem.

He added that the government offered tenders for three new areas for gold prospecting,, and started establishing the largest industrial zone to manufacture medicines in the Middle East and perhaps globally in the Suez Canal Area Development Project in 2017 to cover the domestic market and export; and this will also improve the position of the pound.

He also noted that the government has sought to increase agricultural land to cultivate basic commodities such as wheat, sugar, and rice to reduce imports, which will reduce the pressure on the dollar reserve.

Mehrem explained that tourism revenues are not guaranteed, because any trivial incident could entirely stop the currency resources from that sector. “We must commend what President Abdel Fattah Al-Sisi is doing in terms of strategic thinking to transform Egypt’s reliance on tourism and the Suez Canal to being a country that produces its supplies for consumption, production inputs, and exports, and to shift from being a consumer to a manufacturer and exporter,” according to Mehrem.

He believes that the Central Bank of Egypt (CBE) must return to control the dollar’s up and down moves according to supply and demand through the inter bank system.

He added that people must be optimistic to a large extent on the ability of the Egyptian pound against the dollar to improve its rate in 2017.

In terms of the fair price level for the pound against the dollar, Mehrem said that the declaration of the CBE that banks received amounts worth to $7bn in just two months after the pound’s flotation is the biggest proof of the local currency’s ability.

Egypt to export gas in H2 of 2019: EGAS chairperson