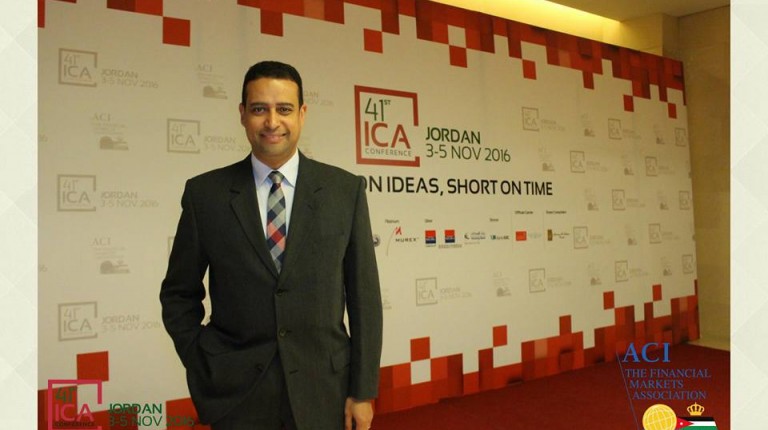 Osama El-Menilawy, Assistant general manager treasury  at a private bank operating in Egypt, expects an improvement in the value of the Egyptian pound against the US dollar during the second half (H2) of 2017. He expects the US currency will be traded at a price between EGP 15-18.

In his analysis of the pound’s position against the dollar, El-Menilawy said that the fluctuation in prices that followed the Central Bank of Egypt’s (CBE) decision to float the pound was normal, as long as we have accepted the forces of supply and demand and the free market rule as policy. Such policy should be respected according to the world’s rating agencies and funding institutions, the terms of which Egypt is subjected to, which goes for all countries.

He added that Egypt’s current experience is still promising, and expectations for the dollar’s future price against the pound will be decided by a number of economic and political factors.

The future of the pound against the dollar is related to supply and demand. If supply is larger than demand, the price will decline, and vice versa, according to El-Menilawy.

El-Menilawy explained that by applying this simple economic rule on the dollar under the current conditions, we will find that the climate is completely prepared forf the increase in the price of the dollar—which has already happened—taking into account the existence of speculators, which represent part of the rules of the game for the demand on dollars.

He added that the current situation will remain as it is during the first months of 2017 due to the persistent lack of a hard cash flow of foreign currency, and the continued deficit in the trade balance.

The recent expectations of local and foreign institutions and officials refers to the possibility of an improvement in the hard cash flows during the last months of 2017, either from gas or an improvement in political relations with neighboring countries, which will be reflected on the direct investment inflow—the fastest mean for treating the lack of foreign currency in Egypt.

There is also a growing confidence in the economic and political climate by time as a result of applying the International Monetary Fund’s (IMF) requirements, which reviews procedures followed by the government periodically to ensure the success of the economic reform programme and the pound’s flotation experiment, and to fix the deficiencies in production, manufacturing, and agriculture, he explained.

He pointed out that demand will control the market on a larger scale and with less acceleration compared to 2016; that is if the current situation has not improved.