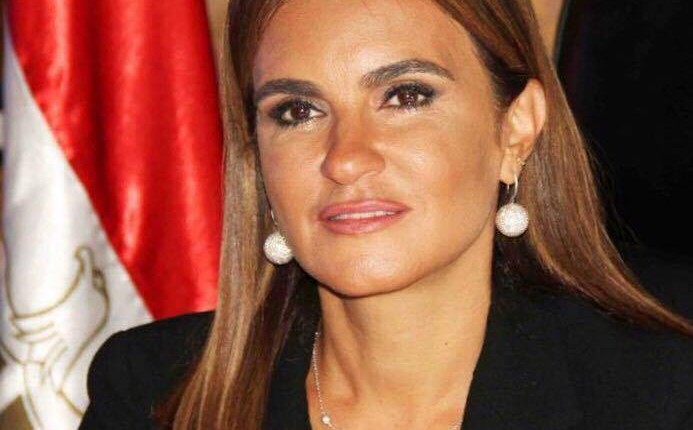 Minister of International Cooperation Sahar Nasr said that the ministry’s plan in 2017 is based on grants for development projects from international financial institutions.

She told Daily News Egypt that the plan relies on investing in human resources, education, health, social housing, infrastructure, and small- and medium-sized enterprises, as well as projects that create jobs.

Nasr said that the ministry is moving this year to provide direct funding to several provinces, including ones in Upper Egypt.

She noted that the ministry intends to sign new financing contracts to increase the amount of domestic components in the projects that will be implemented, which would boost economic growth.

She pointed out that demand on development projects has increased from 10% early 2016 to 60% by the end of the year. “We target to reach 100% this year,” she stressed.

Nasr said that this year will see the inauguration of many development projects that had received funding in the past two years.

She added that the King Salman bin Abdulaziz Program for Sinai Development has been signed in March, of which 12 agreements have been signed to be implemented in Sinai, including residential, educational, agricultural, infrastructure, and water projects.

She explained that these projects aim to enhance the quality of life of Sinai citizens and improve the quality of services they receive, as well as secure new jobs and investment opportunities in the region.

Moreover, Nasr said that the remaining tranches of the King Salman programme will be received in tranches of 30% each, except for the last tranche which will be 10% of the total programme. The dates for the release of each tranche are tied to the progress of each project in the programme.

She added that the ministry will present a number of projects to the Kuwait Fund for Arab Economic Development (KFAED) in the coming period.

She explained that there have been negotiations with the fund to obtain new financing for projects, such as the Sinai development plan, which will include the development of the fishing port in Tor City, as well as road improvements, in addition to extending electricity to 17 communities in North and South Sinai.

She noted that the ministry has also been conducting negotiations with the Abu Dhabi Fund for Development (ADFD) to finance a number of projects in Sinai, including the project to establish a greenhouse farm and a tripartite water treatment plan for the Salam Canal.

She said that the ministry is working to set up permanent channels of communication with Egypt’s partners in development and international financial institutions to provide funds to contribute to the financing of priority projects included in the development plan, which would help improve the foreign exchange reserve rates and the situation of the balance of payments.

She pointed out that the economic situation in Egypt has been quickly improving, highlighting the funds, grants, and loans obtained from international institutions to serve as proof to the solidity of the economy.