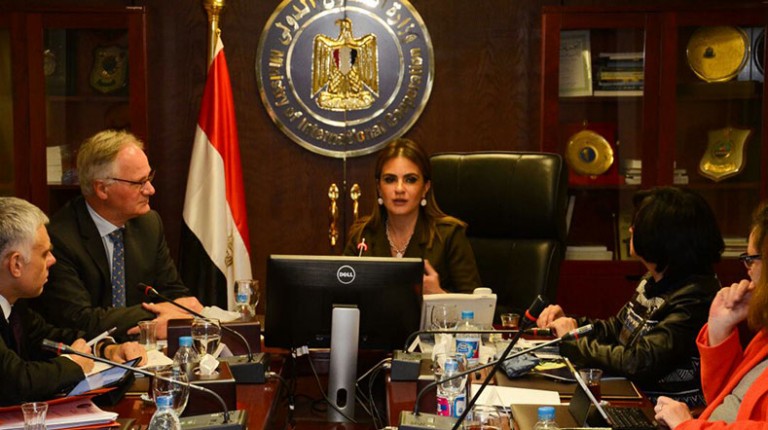 The two sides discussed ways of cooperation in favour of the Egyptian people and the priorities of the government’s programme, as well as several issues including social stability, boosting support to small- and medium-sized enterprises (SMEs), governance, institutional reform, and the economic reform programme.