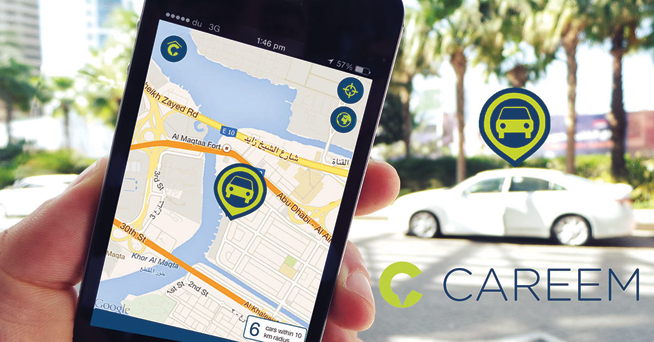 Careem, the company specialised in booking cars through a smartphone application, has announced that it will expand the range of its services to include more than 50 cities in the Middle East and North Africa, South Asia, and Turkey, as the company launched its services in three new cities in Pakistan.

“Our main goal is to focus on expanding our reach and achieving a strong presence in the region, which is supported by the company’s massive growth over the past four years,” said Mudasser Sheikha, CEO and co-founder of Careem. “Our continuous commitment to expand and our ambitions to achieve more growth are supported by the recent investment in the company estimated at $350m. This makes Careem one of the few companies in the Middle East and North Africa to have a market value of more than $1bn. Careem offers its services everyday in more than 50 cities after only four years since its launch. The company will work to make this achievement the platform from which more expansion and growth operations are launched in 2017.”

On the list of Pakistani cities, Careem will add three new cities, which are Peshawar, Hyderabad, and Faisalabad. The company will launch its “Economic” service in Hyderabad and Peshawar. The “Business” service will be launched in Faisalabad.

In all, six cities in Pakistan will benefit from their services, including Islamabad, Karachi, and Lahore.

Last month, Careem announced the completion of the first part of a financing round for $500m through its obtainment of $350m from new and existing investors.