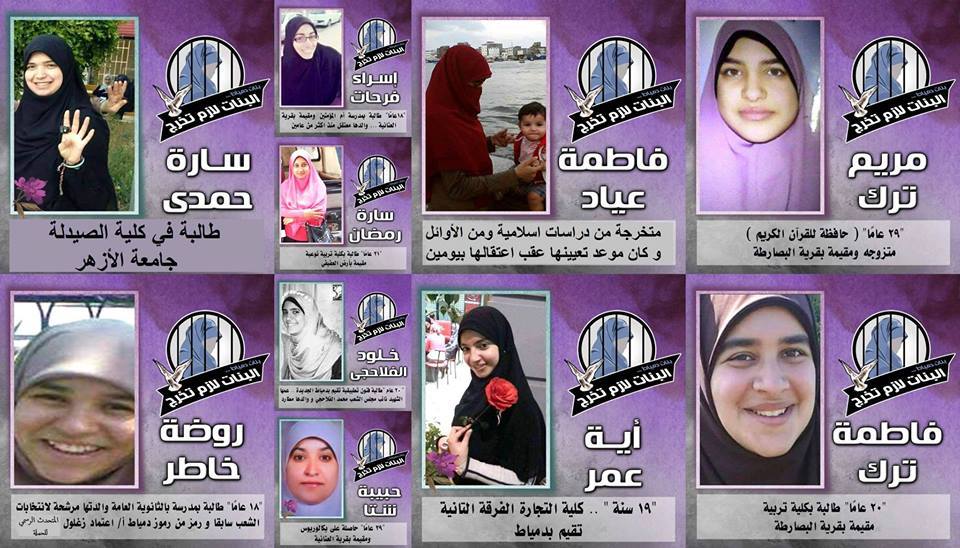 Despite expectations that the first “digitally native” generation would want to shop online, a new study released on Monday by IBM and the National Retail Federation (NRF) found that almost all members of Generation Z (Gen Z) prefer to shop in bricks-and-mortar stores.

With the global Gen Z population set to reach 2.6 billion by 2020, the study noted that retailers need to create more interactive engagement around their brands to serve the “always on,”  mobile-focused, high-spending demographic.

Released just ahead of NRF’s 106th annual Retail’s Big Show next week in New York, the “Uniquely Gen Z” study conducted by the IBM Institute for Business Value is based on findings from more than 15,000 consumers aged 13-21 from 16 countries.

Born after the mid-1990s until early 2000s, Generation Z is the first “digitally native” group to grow up not knowing a world before cellular phones, smartphones, and other digital devices. But the study found that 67% of Generation Z shop in a bricks-and-mortar store most of the time, with another 31% shopping in-store sometimes, indicating that 98% of Gen Z shop in-store.

The research stated that the new generation is important to retailers because it has access to $44bn in buying power, with 75% saying they spend more than half of the money that is available to them each month.

According to the study, the generation is demanding: it found 52% of Gen Z consumers will transfer loyalty from one brand to another if the brand’s quality is not up to par. They care the most about retailers getting the basics right, with 66% saying product quality and availability are the most important factors when choosing one brand over another; 65% focus on value.

The study also explained that 74% of respondents spend their free time online, with 25% being online for five hours or more each day.

Moreover, it discovered a number of insights into Gen Z’s digital habits and preferences brands can leverage to reach them, as 73% of Gen Z use their phones primarily to text and chat socially with family and friends, but members are willing to extend their conversations to brand relationships.

Furthermore, “Gen Z knows personal information is valuable to retailers, so members want to know how brands are using it and how the information will be protected,” the research stated.

The study found that Generation Z consumers like to engage with brands online, especially with those that create an interactive environment where customers can shape their own experience.

IBM to launch Watson in Middle East by end of 2015