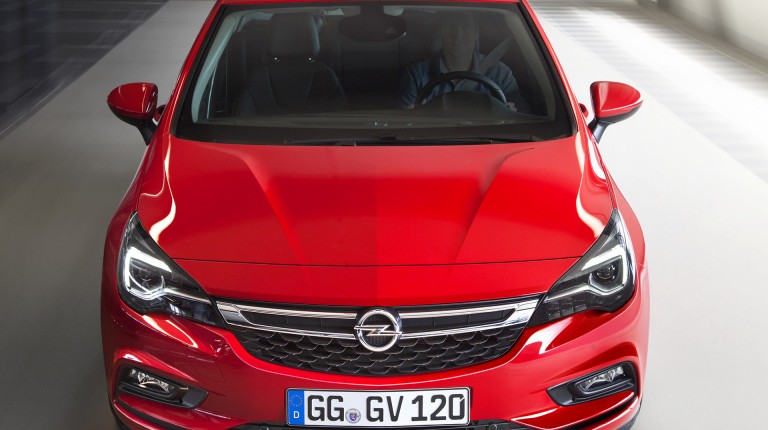 European brands had achieved sales of EGP 7.2bn during the first 11 months of 2015, out of total passenger car sales in Egypt worth EGP 30.6bn during that period.

In that same period, Renault Logan had managed to top the list of the most sold European cars in Egypt at the expense of Skoda Octavia, where Logan sold 8,757 cars worth EGP 805m.