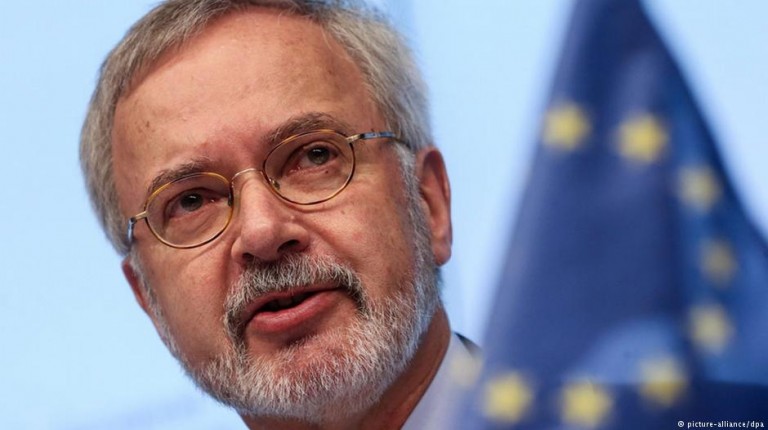 He said the boost came through large-scale financial support of projects by and investments in SMEs, key infrastructure, innovation and the environment.

“At a time of uncertainty, the EIB Group has shown that a truly European approach to investment is bearing fruit,” Hoyer said in a statement.

‘Backbone of the economy’

He reported record financing in 2016 of more than 33 billion euros ($35.4 billion) for Europe’s small and medium-sized enterprises, saying the group supported some 300,000 companies across the 28-member bloc.

“SMEs are the ones that create jobs, their capacity for innovation and flexibility makes them crucial for Europe’s competitiveness and for the well-being of its citizens,” Hoyer said.

We are optimistic about 2017, we will continue to grow: Xerox Egypt