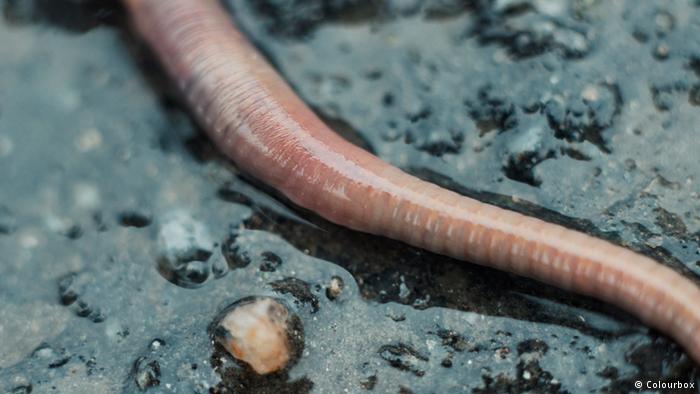 The lowly earthworm is a jack of all trades. It fertilizes, stabilizes and aerates soil – out of sight and out of mind. Some may find them icky, but they’re a vital part of our ecosystem.Slimy and squirmy are just two of the choice words some would use to describe earthworms. But far from being disgusting creatures at home in the dirt, these wriggling invertebrates play a vital role in nature.

Even Charles Darwin, famed author of the theory of evolution, devoted a lot of time to considering the humble earthworm and believed it is one of the most important species to grace the planet.

“According to Charles Darwin, no living thing has had such a profound impact on history as has the earthworm,” writes Christopher Lloyd, who authored “What on Earth Evolved?: 100 Species that Changed the World.”

Check out our picture gallery to find out why!

Second round of literary festival attracts thousands of young Egyptians

Spies in the skies

No more dancing with the devil