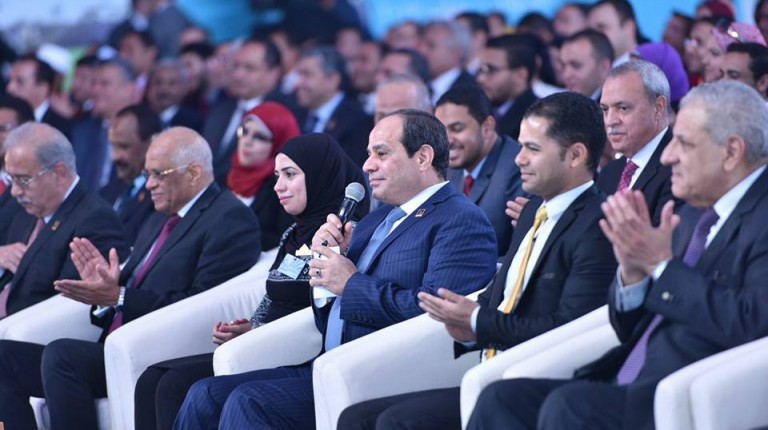 President Abdel Fattah Al-Sisi is set to inaugurate the first phase of Siemens’ electricity projects in Beni Suef, Borollos, and the New Administrative Capital via video conference in March.

The source added that Siemens has already linked 4,000 MW to the national grid, with 800 MW coming in the following three weeks. The total 4,800 will be linked before March to be inaugurated in a ceremony attended by head of Siemens and a number of ministers and officials.

Moreover, the source noted that all production units are working efficiently; pointing out that each unit generated an additional 8 MW when operating at maximum capacity.

Siemens is implementing the three projects through the EBC+Finance scheme, while the EEHC will repay the loan over several years.

Three German banks, KfW Development Bank, HSBC, and Deutsche Bank secured funding for Siemens projects in Egypt amounting to €4.1bn of a total contract value of €6bn. Arab banks secured the remaining funding in Egyptian pounds to pay for the Egyptian companies participating in constructions, including Elsewedy Electric and Orascom.

The cabinet had approved to secure financial needs for the EEHC to pay for Siemens and its local partners, as well as the required financing for gas lines. The cabinet also agreed to provide 22m cubic metres of gas for each power plant per day.

Government postpones execution of $15bn worth of electricity projects