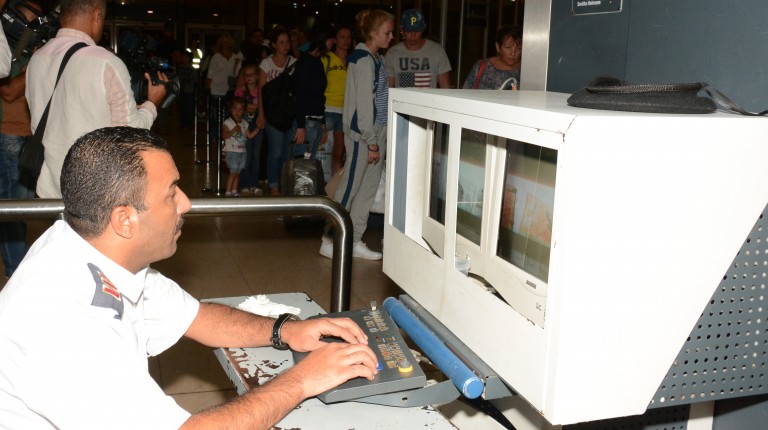 Sokolov told Russian news agency Sputnik that the Russian side requested a meeting with Egypt in the first days of February to discuss the agreement. A date has yet to be fixed for the meeting.

The minister previously announced that a delegation from the Russian security experts in the field of aviation security will visit Cairo next February to inspect the security situation in Cairo International airport, pointing out that this visit may be the last for the Russian delegation before the resumption of flights between the two countries.

Russian delegations started their inspection after a Russian Metrojet flight crashed in the Sinai Peninsula on 31 October 2015, resulting in the death of all 224 passengers and crew on board.

Following the aeroplane crash, Russia decided to suspend its direct flights to Cairo and Red Sea cities as the plane crashed after taking off from Sharm El-Sheikh airport. Russian officials have said the aeroplane could have been brought down by terrorists. Islamic State have claimed responsibility for the attack.