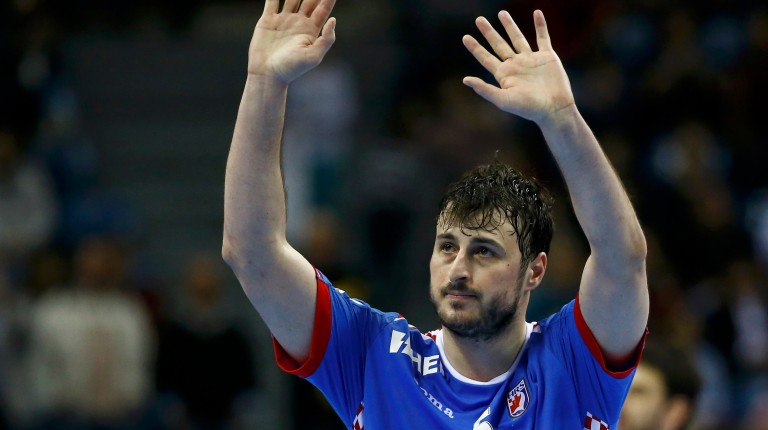 On Saturday evening, Croatia will play against Slovenia at the 2017 IHF World Men’s Handball Championship.

Only the difference of three goals dashed the Croatian team’s hope to reach the final, as they lost to Norway in the semifinals. The match ended 22-22, so they had to play another 10 minutes divided into two halves. After the first five minutes, the score remained a draw with each team having 24 points. After the other five minutes, Norway sealed its victory, bringing the match’s final result to 28-25 in its favour.

The Croatian team performed well; however, its players rushing to score goals made the team miss several opportunities. Norwegian goalkeeper Torbjørn Sittrup Bergerud was named the man of the match.

Norway will face France in the final on Sunday.