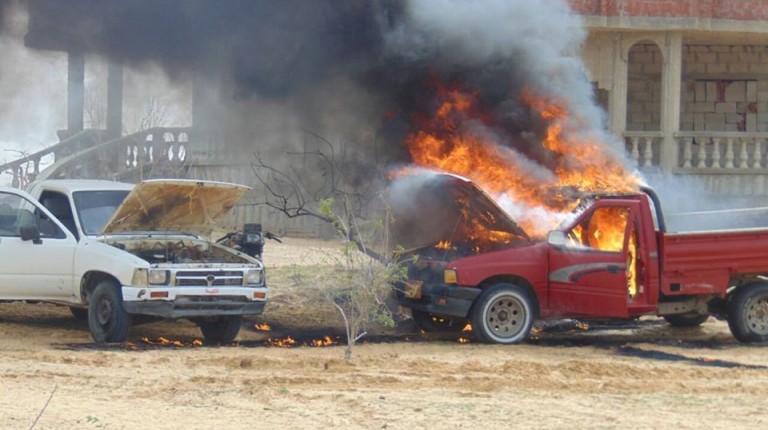 Army forces affiliated to the second field army continued a sweeping operation against militants stationing points in the tumultuous city of North Sinai, according to a statement issued by official army spokesperson Tamer El-Refaay on Facebook.

The spokesperson cited the results of five consecutive days of sweeping operations carried out against militants who are believed to be members of Islamic State (IS)-affiliated group “Sinai Province”.

“As a continuation of efforts exerted by the armed forces to hunt down terrorists, forces from the second field army continued a five-day sweeping operation that resulted in the destruction of 28 residences owned by militants that have been used to monitor and hide,” the statement read.

The statement noted that assigned forces from the second field army managed to kill one militant and arrest 24 others and discovered seven tunnels.

It asserted that assigned forces from the third field army managed to kill 19 militants and injured seven others in central Sinai during the last five days. They were able to arrest 12 people suspected of being involved in terrorist operations.

The five-day operations conducted by both the third and second field armies resulted in the death of two army officers and two conscripts due the explosion of an IED on a road used by the forces, the statement noted.