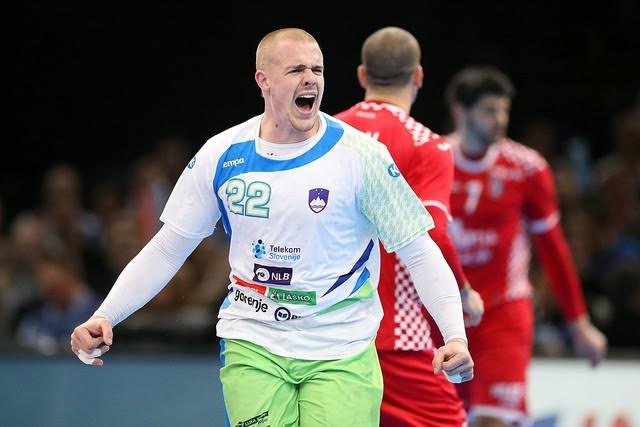 Slovenia has won their first medal at the IHF World Men’s Handball Championship on Saturday, scoring bronze after defeating the Croatian team.

The Croatian team was leading the match, ending the first half by 18-13. The Slovenian team bridged the gap in the 40th minute, and managed to secure a seven-goal lead four minutes later. The match ended 31-30 in Slovenia’s favour.

Slovenia’s victory over Croatia vindicated their 2013 loss against Croatia, who at the time managed to snatch the bronze in a 31-26 victory during the 2013 IHF World Men’s Handball Championship which took place in Spain.

This is the first medal for Slovenia at the World Men’s Handball Championship.

Norway will face off against France, the hosting country, in the final match which is taking place on Sunday.