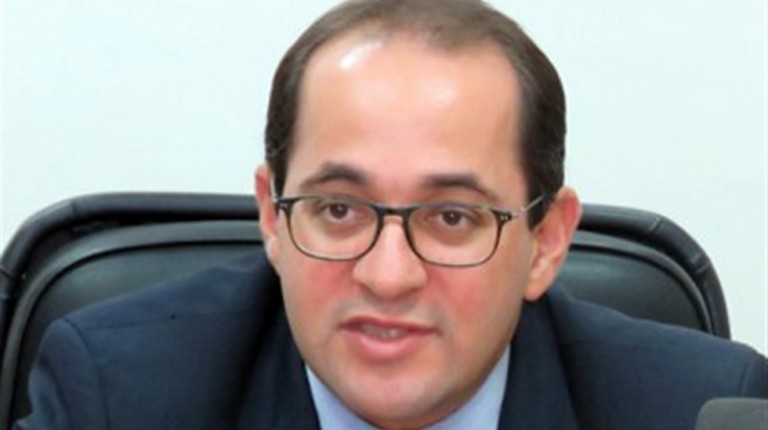 The demand on Egypt’s US dollar-denominated bonds was very high, as the Ministry of Finance received offers from 729 investment bodies, compared to 230 investment bodies for previous bonds in 2015, according to deputy minister of finance for monetary policies of the Ahmed Kojak.

The comments came amid a meeting held by Minister of Finance Amr El-Garhy on Wednesday to talk about Egypt’s new issuance of treasury bonds, targeting to gain $4bn.
Kojak added that 92% of offers were from investment funds or banks, and only 8% were from pension banks, which reflects that investors trust Egypt’s economy after the government implemented economic reforms, such as the value-added tax.

Regarding the interest rate, Kojak said that the rate was fair compared to the previous issuance in 2015. He stated that some countries with similar conditions offered bonds at lower interest rates.

El-Garhy stated that experts believe the current rate is almost “in the sweet spot.”

Kojak also said that the financial gap for the current fiscal year was covered, and almost covered for next fiscal year 2017/2018.

Egypt is expected to receive the $4bn by the end of January or early February. This bond issuance is the biggest in Egyptian and African history, according to El-Garhy. Egypt has issued $1.5bn worth of government bonds earlier in 2015, he added, stating that the increase on demand for Egyptian bonds reflects the progress in the Egyptian economy after the economic reform programme was adopted.

Egypt has been seeking to bridge its financial gap from a variety of funding sources, including grants, loans, aid, and the issuance of bonds, according to an IMF report.

Moreover, “the Egyptian government and the ministry are currently studying the probability of issuing Chinese renminbi-denominated Panda bonds and Japanese yen-denominated Samurai bonds, following the strong demand on Egypt and the trust in its reforms”, said Al-Garhy.

US dollar squeezed by cautious Fed

The government will not issue new bonds in FY2016/17: Ministry of Finance

We are optimistic about 2017, we will continue to grow: Xerox Egypt