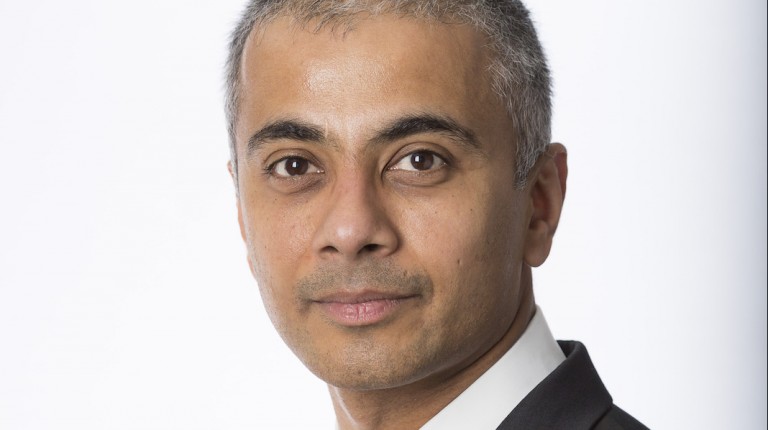 Blockchain technology could revolutionise trade—making it cheaper, quicker, and simpler for businesses to trade internationally.

From letters of credit to bills of lading, merchandise trade today is heavily reliant on paper documents. In our digital, connected world, there is a growing need to modernise trade’s many paper-based processes. Digitisation would reduce bureaucracy, improve security, minimise errors, and make it easier to amend documents, ultimately saving time and money.

Dozens of financial services organisations are exploring how blockchain—which records transactions in blocks and then forms chains of permanent data—could be applied to trade as well other key processes. Each time someone enters a new transaction, a “block” of information is added to a “chain” of existing data. Other people within the network can see the information in the database and verify new transactions as they come in. This creates a permanent, chronological record of each transaction. Technical progress has been rapid. And over the past year, there have been a series of announcements from organisations demonstrating how blockchain technology could, in theory, be used.

HSBC, Bank of America Merrill Lynch, and the Infocomm Development Authority of Singapore, for example, have published a proof of concept showing how blockchain technology could be applied to letters of credit. More than $2tn of trade currently depends on the physical exchange of letters of credit, which are issued by banks and used by importers and exporters to reduce the risk of trading with each other and give suppliers certainty over payment.

In November, HSBC and Reliance Industries completed the first electronic exchange of letters of credit in India. In fast-growing countries such as India, where non-tariff barriers, such as paperwork requirements, represent a potential drag on trade, a switch to online technologies could help to reduce delays, cost, and uncertainty.

But there are other areas of trade that could also benefit from adopting blockchain technology. It could, for example, be used to digitise bills of lading, the documentation that details what cargo is aboard and where goods or commodities are being shipped.

Testing the theory behind blockchain is one thing, but the real work is in creating a scalable, legally compliant platform that exporters and importers want to use. There are significant hurdles to clear in terms of the legal and regulatory environment—trade may be global but each country has its own laws and regulations so getting policymakers onboard is essential. It will also require significant investment.

Within three to five years, however, we believe it would be possible to use blockchain technology on a “closed network” basis—whereby transactions are visible only to registered participants, including buyers and sellers. But this can only happen if there is collaboration on a global scale.

Banks and others must continue to talk to each other as they experiment and test ideas. At the same time, companies involved in trade also need to engage in the process, outlining how blockchain technology can work for them. It is only by working together that we will create a platform that all those involved in trade want to use, from banks, exporters, and shippers to regulators and lawmakers.

Innovation in banking is about understanding what customers want and need and using new technology to deliver it to them. Trade needs to find a 21st century answer to an age-old problem. Blockchain could provide at least part of the solution.