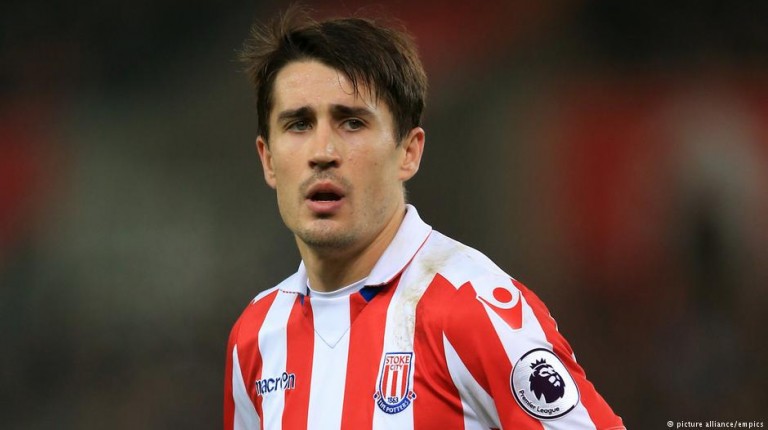 Mainz have finally found a replacement for Yunus Malli, who departed for Wolfsburg earlier this month. The former Barcelona youngster Bojan Krkic joins on loan from English side Stoke City as a temporary fix.Bojan Krkic has joined Mainz on loan from Premier League team Stoke City for the rest of the season.

The former Barcelona youngster played 164 times for the Spnaish giants before time at Roma, AC Milan, Ajax and, most recently, Stoke.

“Mainz 05 have given me the opportunity and privilege of playing in another major European league, in the Bundesliga, following my spells in La Liga, Serie A, the Eredivisie and the Premier League,” said Bojan.

Having failed to win a regular place in the Barcelona line-up, Krkic has been on the move since 2011 and made his single appearance for Spain in 2008. He has scored three goals in nine English Premier League games for Stoke this season.

Krkic has won an impressive selection of titles, including the 2011 and 2009 Champions League titles with Barca and three La Liga titles, plus the 2010 Club World Cup, and the Dutch league title in 2013/14 with Ajax.

“Bojan came onto the market for us at short notice and we have worked intensively to get him,” Mainz’s director of sport Rouven Schroeder told Bild.

“We are proud, because he is the sort of player who is not normally in our category.”

The attacking midfielder will fill the role vacated by Yunus Malli’s transfer to Wolfsburg and took part in his first training session with Mainz on Sunday ahead of their Bundesliga match against Borussia Dortmund.