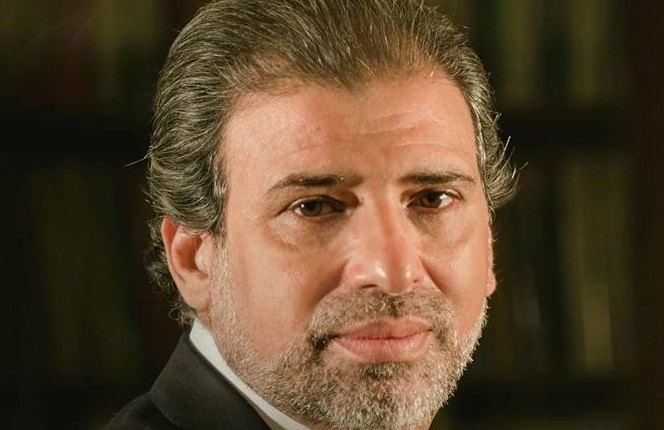 According to these local reports, Youssef was carrying 100 Xanax tablets on his way to Paris.

Youssef told the local Al-Youm Al-Saba website that he has a prescription as the drugs were intended for his wife in Paris and that he was not detained, but missed his flight.

There has been no official information regarding the incident.

Meanwhile, a pharmacist explained in statements to Daily News Egypt that Xanax is not considered a dangerous or banned drug but should be prescribed by a doctor. Regarding the reported amount, he said that they could be part of a prescription, for instance with blood pressure medications, for three months.